by the National Snow and Ice Data Center

A new scientific study indicates the turn-of-the-century drought in the North American West was the worst of the last millennium—with major impacts to the carbon cycle and hints of even drier times ahead. 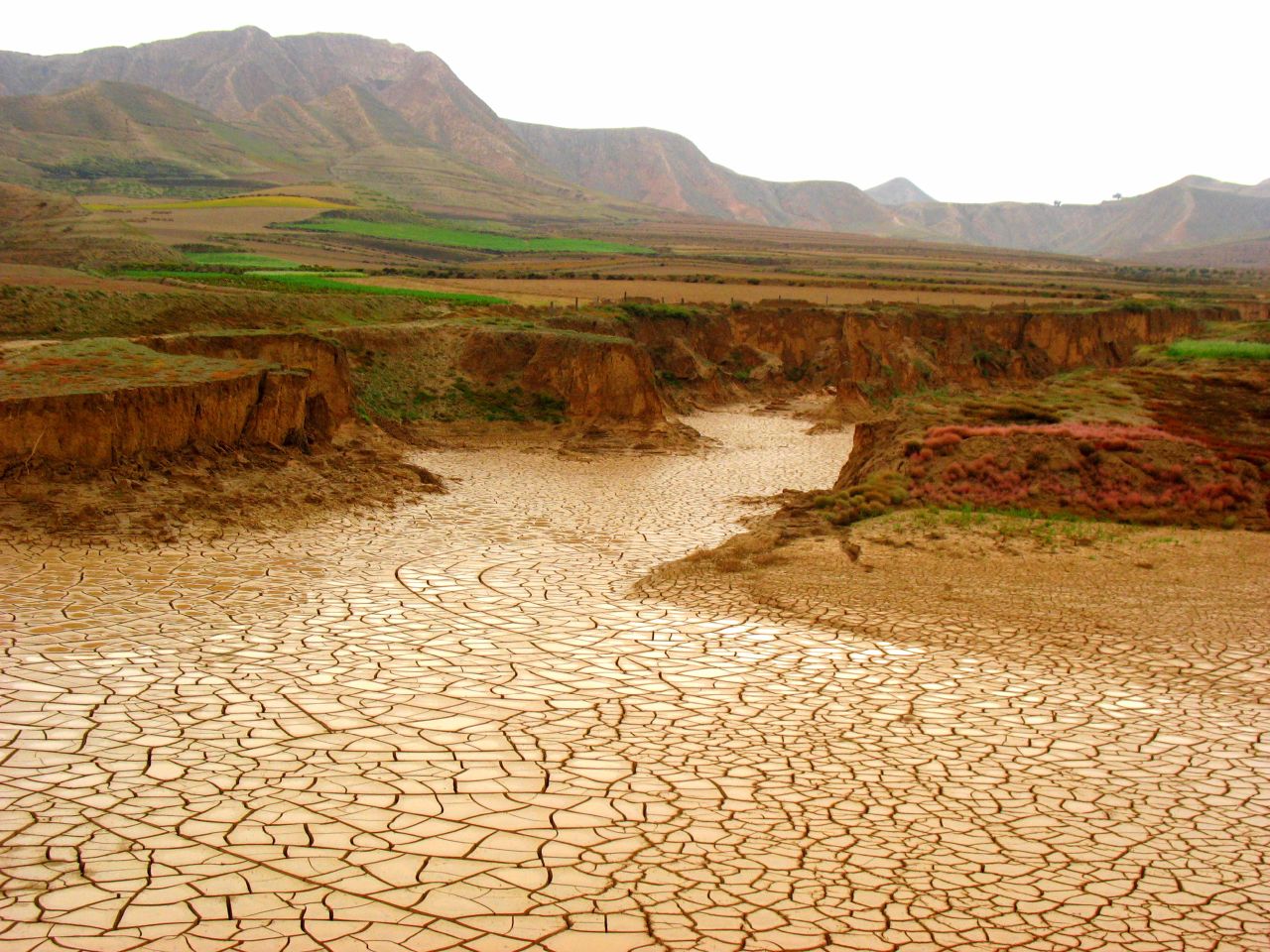 The study, titled “Reduction in carbon uptake during turn of the century drought in western North America,” indicates that the major drought that struck western North America from 2000 to 2004 severely reduced carbon uptake and stressed the region’s water resources, with significant declines in river flows and crop yields. It was published on July 29 in Nature-Geoscience. NSIDC scientist Kevin Schaefer is a co-author on the study, along with Christopher Williams of Clark University. The study was led by Christopher Schwalm of NAU, formerly at Clark University.

Under normal climate conditions North America absorbs carbon dioxide from the atmosphere due to plant growth, offsetting to anthropogenic carbon emissions from the burning of fossil fuels. “Our study shows the turn-of-the-century drought reduced plant uptake by half inwestern North America,” said Schaefer.

The current drought that has currently engulfed country is as intense in the western United States as the turn of the century drought, but also includes large portions of the Midwest and Eastern United States.

Climate models indicate drought conditions in the American West may be the new normal as the planet warms, expanding the region that is already chronically dry. “This will not only reduce carbon uptake,” says Schaefer, “but will also would trigger a whole host of significant water resource challenges in a region already subject to frequent water shortages.”

The study was supported by the National Science Foundation (NSF).