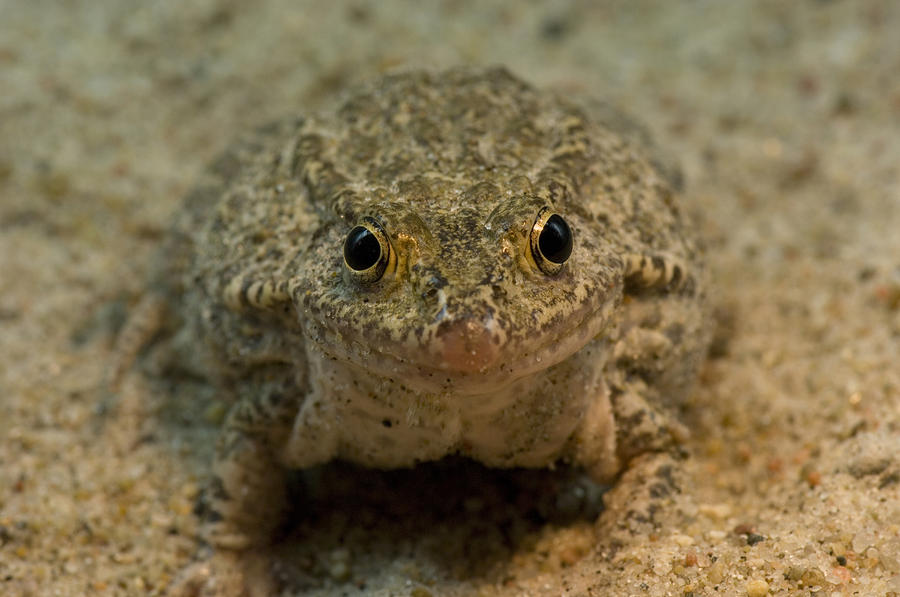 JACKSON, Miss.— In response to a lawsuit and advocacy by the Center for Biological Diversity, the U.S. Fish and Wildlife Service today designated 6,477 acres of protected critical habitat for endangered Mississippi gopher frogs. The critical habitat, which includes areas in both Mississippi and Louisiana, is more than three times the acreage proposed by the Service in 2010.

“Today’s designation of critical habitat will not just help the Mississippi gopher frog survive, it will give this vanishing creature a toehold in areas where it hasn’t been seen in decades — including Louisiana,” said Noah Greenwald, endangered species director at the Center. “Recovering endangered species is what the Endangered Species Act is all about. Hundreds of species like this frog have seen their numbers and range increase because of the Act’s protection.”

The critically endangered gopher frog is known to consistently breed in only one pond in the world — in the DeSoto National Forest in Mississippi. Until recently, a proposal to build a town called Tradition, with as many as 35,000 people, presented an imminent threat to this last remaining breeding pond. Following the proposed designation of critical habitat, the Center and Gulf Restoration Network filed notices of intent to sue the state of Mississippi and Army Corps of Engineers over their approval of the development and entered talks with the property’s developer. These talks resulted in a memorandum of understanding whereby the developer agreed to seek a way for the critical habitat and an additional buffer to be obtained by the Forest Service either through exchange or purchase. This effort is currently ongoing, but shows great promise.

“As is the case with the Mississippi gopher frog, designation of critical habitat provides essential information to landowners and managers, who then often work to find creative ways to ensure the habitat is protected,” said Greenwald. “You simply can’t throw a lifeline to endangered species without protecting the places they live.”

Mississippi gopher frogs were originally protected as a federally endangered species in 2001. Once prevalent throughout Louisiana, Mississippi and Alabama, they are nearly extinct because of the loss and degradation of the ephemeral ponds and longleaf pine forests where they once lived.