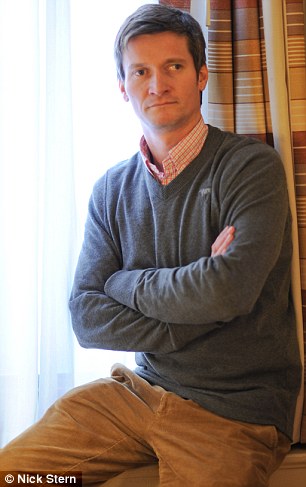 Mark Kennedy lookin’ all cleaned up

According to a recent post on Indymedia UK, Mark Kennedy, who was exposed as a police infiltrator of various movements in the UK and beyond in October 2010, is still actively seeking to operate as a private consultant. He  appears to be based in the US, although this is not certain.

Kennedy is advertising himself on “LinkedIn”, and his profile can be viewed here.

An extract from this profile is listed here….  “I have many years experience in covert operations and deployments,  intelligence gathering, analysis and dissemination, statement taking, investigations and case preparation, evidential court apperances, surveillance and counter-surveillance skills and the use of technical covert, recording equipment.

I have lectured for law enforcement agencies and services regarding  infiltration tactics and covert deployments and have lectured for the  private sector regarding risk management, the threat from extremist and  protest groups and creating preventative protocols.

My exeperience is drawn from 20 years as a British Police officer, the last ten of which were deployed as a covert operative working within extreme left political and animal rights groups throughout the UK, Europe and the US providing exacting intelligence upon which risk and threat assessment analysis could be made.

That knowledge and experience is now drawn upon to provide expert consultation to the public / private sectors to provide investigative services, deliver informative lectures and training, provide risk and threat assessments to companies, corporations and their staff from the threat of direct action in all its forms. It is my intention to provide a enhance a better understanding of protest, the reasons why protest takes place and the subsequent appropriate management of protest and to assist in employing the appropriate pre-emptive policing and security considerations to mass mobilisations, protest and direct action as well as real time analysis and responces and to provide post event debriefing to staff effected by direct action.”

The profile indicates Kennedy is based in Cleveland, Ohio, USA.

The profile also reveals that in January 2010, shortly before leaving the
police, he set up a company called “Stanage Consulting”.

This address is simply a forwarding service. See the following site:
http://www.my-uk-mail.co.uk/frequentlyaskedquestions.htm

This forwarding service also hosted another company set up by Kennedy called “Tokra”, linked to “Global Open”, which has since been dissolved – for background on this see here

The other company listed by Kennedy on his LinkedIn profile is US- based “risk managers” Densus Group, for whom, since March 2012, he has acted as a consultant – see  http://www.densusgroup.com

To quote from the LinkedIn page again – “The Densus Group provides a range of specialty consultancy and training, primarily on behalf of government institutions and private firms in respect of risk analysis and threat assessment from protest groups and domestic extremism.” 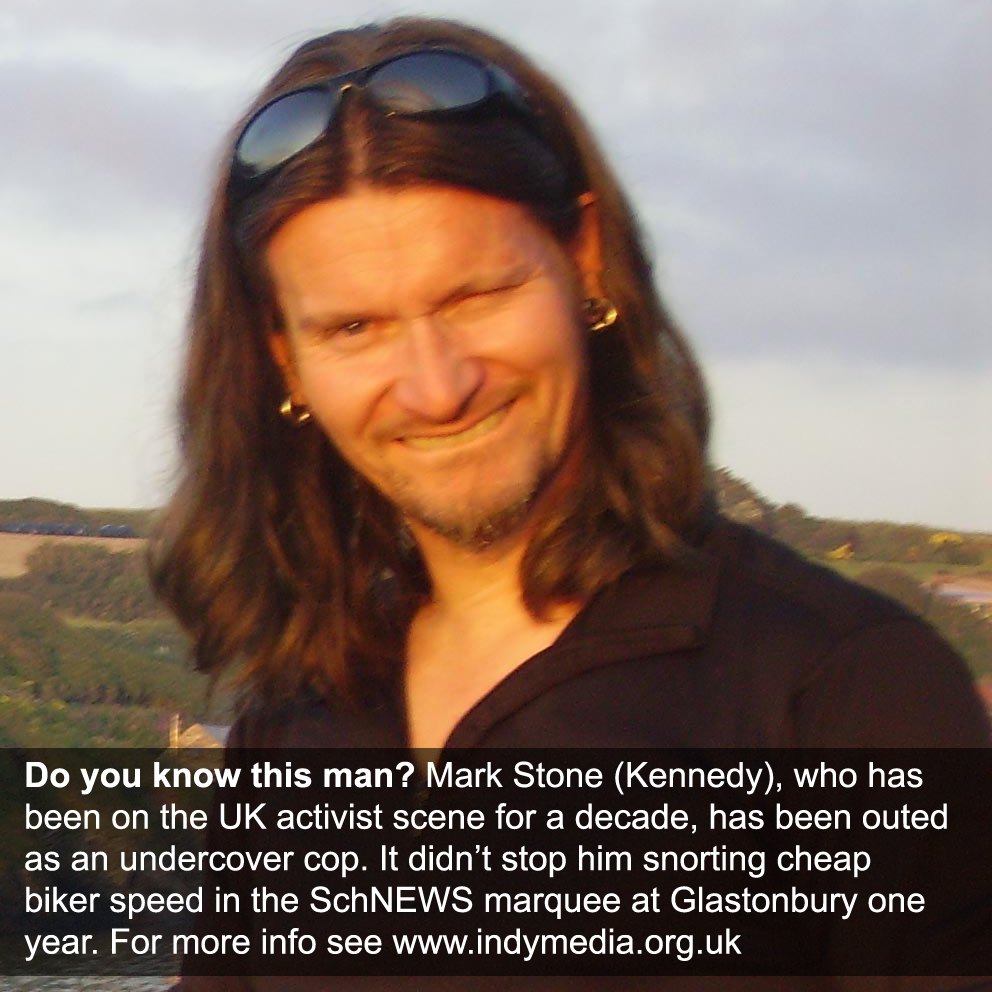 The Densus Group was very interested in the policing of the Pittsburgh G20 summit protests, and is generally trying to sell its services to corporate clients concerned with combating the US Occupy movement and similar groups.
Thus, it seems that Kennedy is attempting to establish himself as a private consultant for corporate agencies, presumably especially in the US, where he seems to be based (despite a UK-based forwarding business address). Activists in the US (and elsewhere) should be aware of this.

Kennedy definitely worked in the USA. The passport that uncovered him had a valid American work visa stamped in it. What other work could he have been doing? As a police officer, presumably it would be working for the state sector rather than private.

A comment on the UK Indymedia article included this: A listing of his known movements put together by those who worked with him says he was in New York in January 2008.