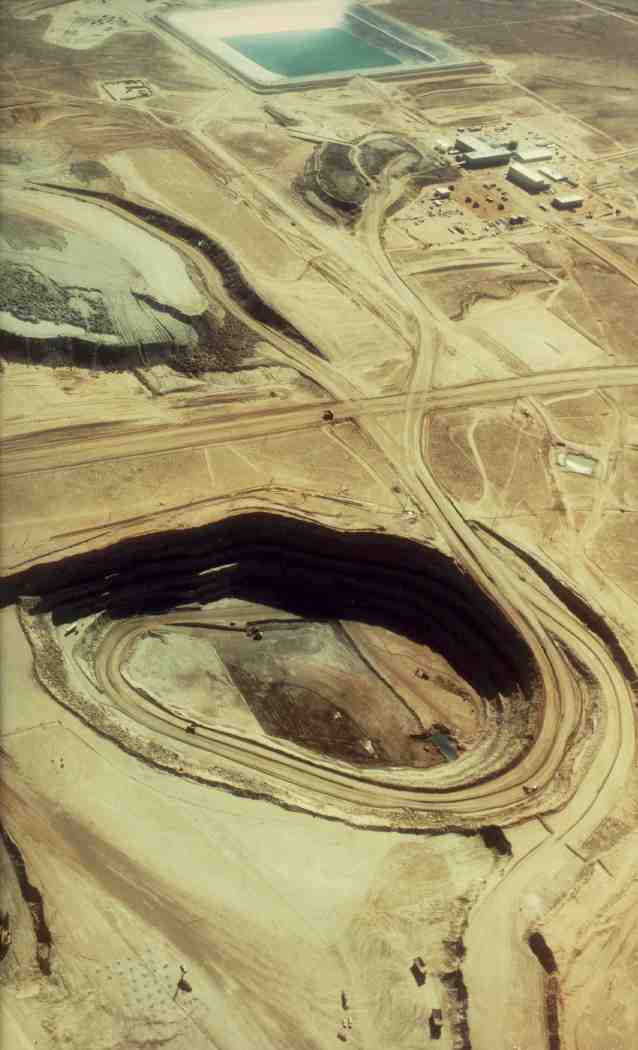 “It is unconscionable that Senator McCain and Representatives Flake and Franks are seeking to undermine protections for Grand Canyon and its watershed and showing so little regard for the people of Arizona, including all of those who expressed strong support for protecting these lands from uranium mining and the pollution it produces,” said Sandy Bahr, chapter director, Sierra Club – Grand Canyon Chapter.

“Neither mining corporations, lawmakers nor public agencies can guarantee that uranium mining wouldn’t further contaminate aquifers feeding Grand Canyon’s springs and creeks. Such pollution—as we see in Horn Creek today–would be impossible to clean up,” said Taylor McKinnon with the Center for Biological Diversity. “A decade ago Senator McCain was a defender of Grand Canyon. Today he’s one its greatest threats.”