from This is Not a Drill 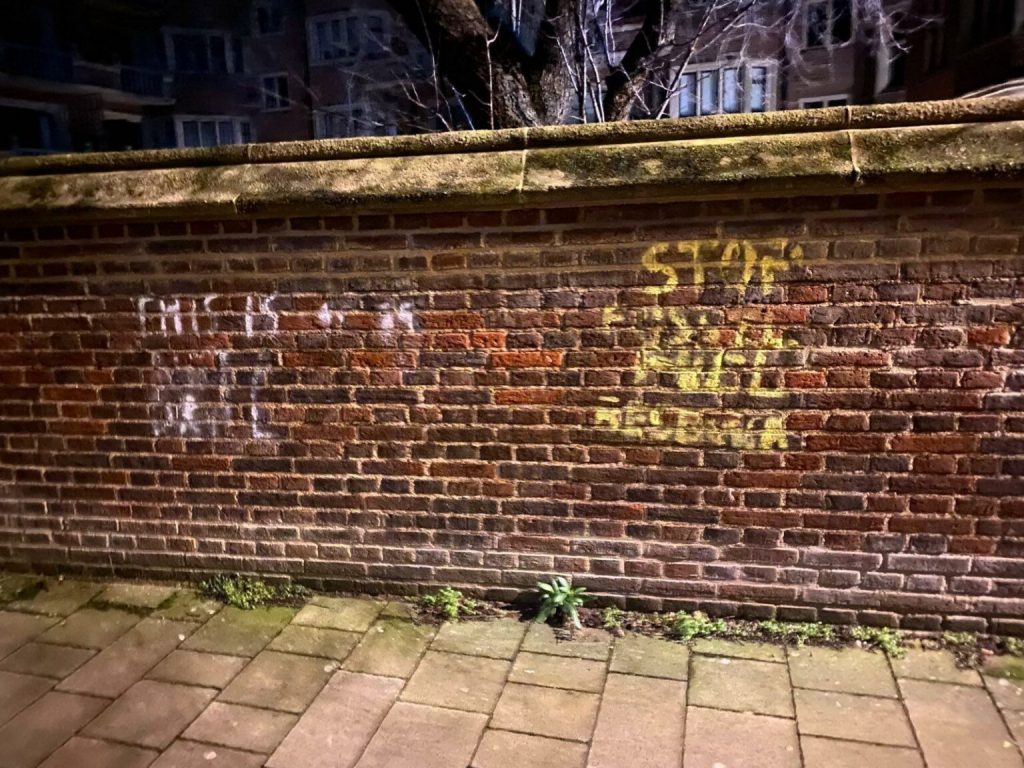 HIT REPORT. Climate activists have visited the Oxford Institute for Energy Studies to paint “STOP FOSSIL FUEL RESEARCH” and “THIS IS NOT A DRILL” on its wall. The institute is an often overlooked oil & gas research centre linked to the University of Oxford. An anonymous participant in the action said: “They’re really hidden and we want people to know what they’re up to.”

The institute’s sponsors include many fossil fuel companies, including:

Its Board includes the Saudi Minister for Energy and an Equinor executive.

This is the first known direct action taken against the institute for its fossil fuel funding and research. We predict it won’t be the last.