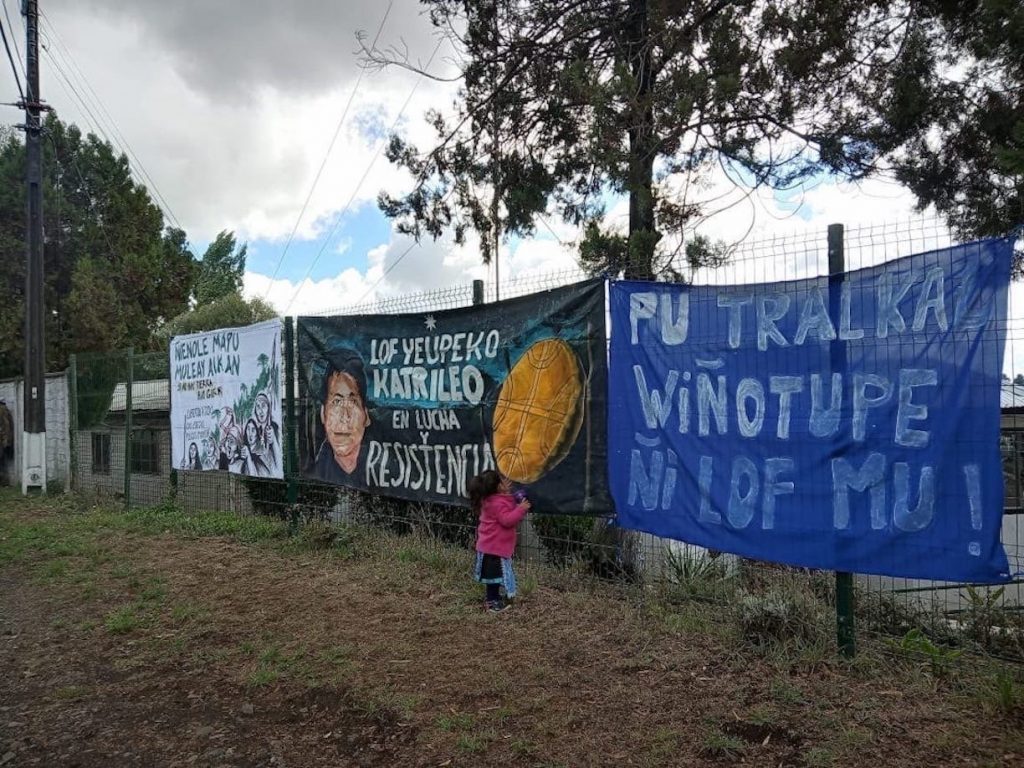 Mapuche political prisoners José and Luis Tralcal launched a hunger strike on March 1 from inside the CET Victoria prison demanding certain restricted release benefits they’d earned, but not been granted.

The communique translated originally appeared within a post on the Zarzamora collective’s site further contextualizing the strike. 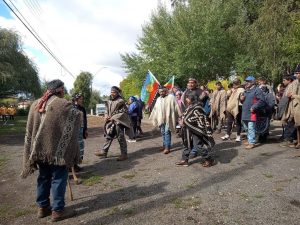 Trawun (concentration of solidarity) outside of CET Victoria prison on March 23rd,

Today, March 23, 2022, we have carried out a Trawun (concentration in solidarity) in support of the Mapuche political prisoners on hunger strike, José Tralcal and Luis Tracal, unjustly condemned to 18 years in prison in the Luchsinger Mackay case “for a declaration based on torture.” We appreciate the support shown today and during this entire process of social mobilization and sabotage actions developed by different expressions of our people’s struggle in different territories.

Today, March 23, after a conversation with traditional authorities of different lof, Pu Lonko, Machi, Werken, and family members, José Tralcal Coche and Luis Tralcal Quidel have decided to end their hunger strike after the gendarmerie granted the benefits of:

We consider it necessary to protect the physical and spiritual health of our pu peñi, pu lamgen, since they have been on three different hunger strikes now, for which it is necessary to continue advancing toward better conditions. At the same time, we want to make it clear that we will remain attentive to the petition for “conditional freedom” which is in the hands of the courts, as both Mapuche political prisoners also fulfill the requirements to access that benefit. If “conditional freedom” is not given quickly due to whatever political and economic pressure, we are willing to return to the mobilizations with the unrestricted support of our people.

We will maintain our support for the Mapuche political prisoners in different prisons, for the clandestine and rebellious pu peñi ka pu lamngen, for the families of the pu peñi ka pu lamngen assassinated by this terrorist state, and for the communities that advance in this process of territorial recuperation. As Mapuche people we are repressed and imprisoned…but as Mapuche people we will free ourselves!

From recuperated territory in Wallmapu, we demand freedom for the Mapuche political prisoners! Out with the forest industry, hydroelectric projects, mining, and latifundistas from Mapuche territory.

As Mapuche we were born free, like the land and water, freedom does not have a price.

The Lof El Lleupeko y family members would like to thank the following communities and organizations who today supported the Mapuche political prisoners, José and Luis Tralcal: 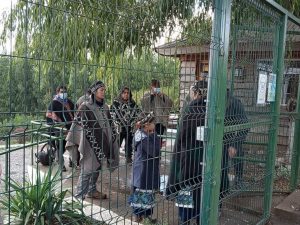