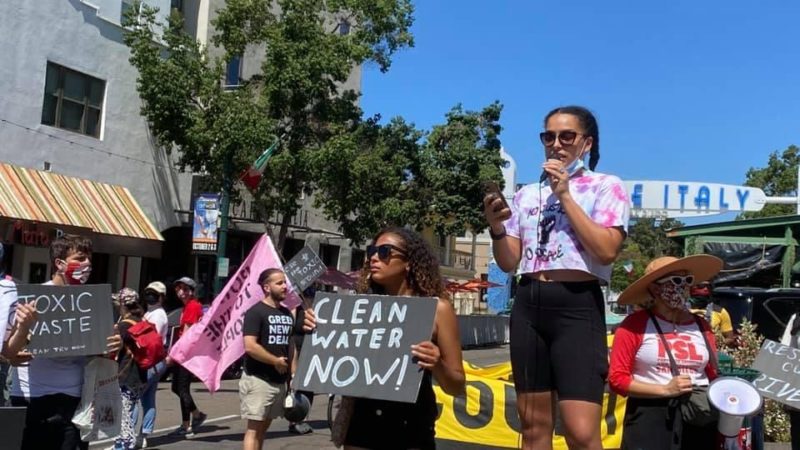 On Jan. 29, government officials lifted a water contact closure for San Diego County’s Imperial Beach shoreline. Some parts of the ocean shoreline were still closed until water sampling confirmed the water to be safe enough for contact.

Then, on Jan. 31, San Diego County’s Department of Environmental Health and Quality re-implemented the water contact closure. According to the county, sewage-contaminated runoff from the Tijuana River is entering the Tijuana estuary, and sample results indicate contamination extends at least from the border to the Imperial Beach shoreline.

Imperial Beach is a site where one of the longest environmental disasters in U.S. history — decades in duration — is occurring. Millions of gallons of raw sewage water, up to 35 million gallons daily, are being discharged into the ocean spanning from the Tijuana River to Coronado’s coastline.

A recent study out of the University of California San Diego Scripps Institution of Oceanography, Stanford University and the U.S  Environmental Protection Agency confirms this grim reality. The culmination of decades-long lack of oversight and lack of repairing systems that are meant to clean out wastewater on both sides of the border led to catastrophic pollution.

Liberation News asked Prof. Falk Feddersen, the study’s lead author and hydrodynamics expert at Scripps Institution of Oceanography about the recent findings. Feddersen said that it is “clear from [his] work” that Imperial Beach residents and visitors are at risk of getting sick from contact with the ocean water.

Beach and water contact closures are becoming the norm due to unsafe and unclean water. From 2019 to 2021, South Bay beach closures amounted to more than half the year of every respective year.

The EPA allocated over $600 million in two different phases starting in 2019 to address the issue, primarily by building water treatment plants to redirect the flow of dirty water. These measures are so far inadequate and the problem continues to grow worse.

San Diego County’s Department of Environmental Health and Quality conducts daily water quality testing at several locations surrounding the coastline. County officials recently implemented a new testing system which cut test result times from 24 hours to eight hours. However, officials are not addressing the root of the problem, which is to shift priorities from simply redirecting the pollution to preventing or at least minimizing it in the first place.

Wastewater infrastructure in San Diego and all over the country needs an overhaul. It is past time to start prioritizing long-term sustainability over short-term profits. This can only be done by an immense shift in priorities, to priorities that serve the interests of the working class. That shift will only come with a mass movement fighting for the people and the planet.