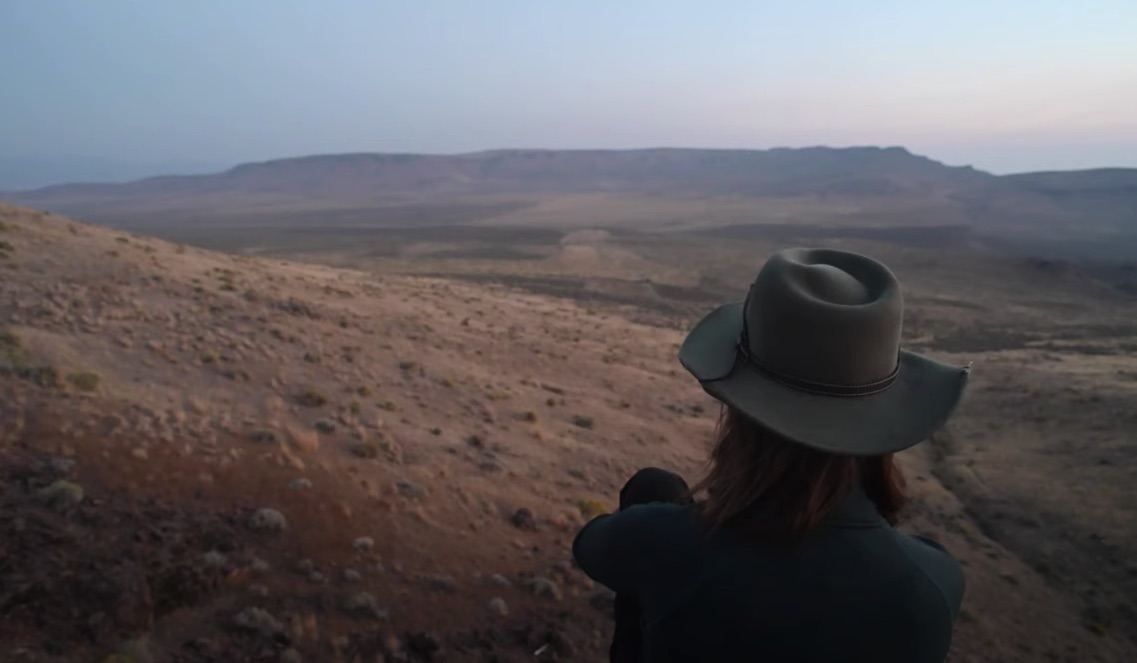 According to a motion for preliminary injunction filed by four environmental organizations in the case Western Watersheds Project v. United States Department of the Interior, LNC intends to begin “mechanical trenching” operations at seven undisclosed sites within the project area, each up to “40 meters” long and “a few meters deep.” The corporation also plans to dig up to 5 feet deep at 20 other undisclosed sites, all pursuant to a new historical and cultural resources plan that has never been subject to meaningful, government-to-government consultation with the affected Tribes or to National Environmental Policy Act analysis.

Daranda Hinkey, Fort McDermitt Paiute and Shoshone tribal member and secretary of a group formed by Fort McDermitt tribal members to stop the mine, Atsa Koodakuh wyh Nuwu (People of Red Mountain) states: “From an indigenous perspective, removing burial sites or anything of that sort is bad medicine. Our tribe believes we risk sickness if we remove or take those things. We simply do not want any burial sites in Thacker Pass or anywhere in the surrounding area to be taken. The ones who passed on were prayed for and therefore should stay in their place, no matter what. We need to respect these places. The people at Lithium Nevada wouldn’t go and dig up their family gravesite because they found lithium there, so why are they trying to do that to ours?”

Thacker Pass is named Peehee mu’huh in Paiute. Peehee mu’huh means “rotten moon” in English and was named so because Paiute ancestors were massacred there while the hunters were away. When the hunters returned, they found their loved ones murdered, unburied, rotting, and with their entrails spread across the sage brush in a part of the Pass shaped like a moon. According to the Paiute, building a lithium mine over this massacre site at Peehee mu’huh would be like building a lithium mine over Pearl Harbor or Arlington National Cemetery.

Land and water protectors have occupied the Protect Thacker Pass camp in the geographical boundaries of LNC’s open pit lithium mine since January 15. Will Falk, attorney and Protect Thacker Pass organizer, says: “Our allies, the People of Red Mountain, do not want to see their ancestors disturbed and their sacred land destroyed. We plan on stopping Lithium Nevada and BLM from digging these cultural sites up.”

On Tuesday, June 15th at 11am PST / 2pm EST, we will be phone banking to Secretary of Interior Deb Haaland (Laguna Pueblo) to ask that she rescind (cancel) the Record of Decision for Thacker Pass, delay the project for consultation, and meet with Atsa Koodakuh wyh Nuwu (People of Red Mountain) to discuss the issues here.

During this phone bank, we will be live streaming a press conference featuring Fort McDermitt tribal members and other concerned people. Please join us by filling out the information on this form and join us to #ProtectPeeheeMu’huh / #ProtectThackerPass!