Find more information about Marius on his support website. Take today to write a letter to a prisoner, or send money directly to prisoners and organizations working on direct support. 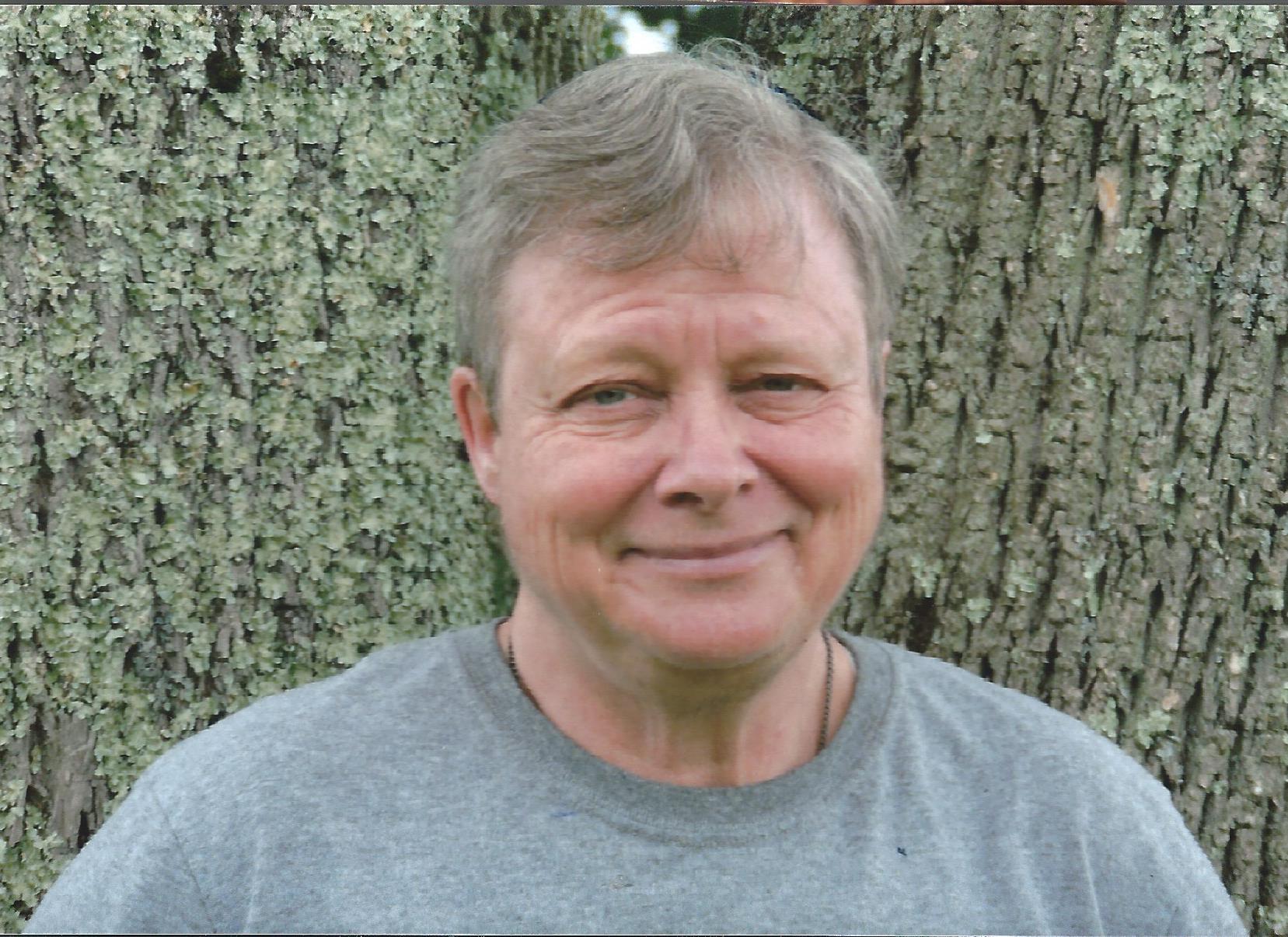 Against another year of state encroachment, against the restriction of free movement under the auspices of “safety,” against the continued brutalization of our friends in prison, we call for a renewal of solidarity on June 11, 2021: International Day of Solidarity with Marius Mason & All Long-Term Anarchist Prisoners. For 17 years, June 11th has been an occasion for celebration, mourning, and revolt. It has been a moment to breathe, to remember those fallen and those in cages, to remind ourselves of why we remain committed to the Beautiful Idea of anarchism. Through our letters, demonstrations, fundraising, and solidarity attacks we keep the beacon lit for those who have given years of their lives for their conviction that the State is a horror against which we must wager our lives.

June 11th is, in the words of Christos Tsakalos, a day against oblivion. The architects of prison society would have prison function as a memory hole, casting our dear rebels into the void and producing in free souls a stifling amnesia. They want us to forget those who took action against the state and economy and those who continue their rebellion behind bars. Our work of solidarity with imprisoned anarchists is a hammer blow against forgetting: against the prison walls and the narcotizing technological society that shatters all meaning.

As such, we remember not only our friends behind bars, but those who have died. Marilù Maschietto in Italy. Former political prisoner Alexei “Socrates” Sutuga in Russia. Robert D’Attilio, who kept alive the memory of Sacco & Vanzetti. Doris Ensinger, whose decades of activity as a subversive, organizer, and author stretches from the student revolt of the ’60s to the present. Tireless anarchist abolitionist Karen Smith. Lucio Urtubia, whose life of expropriation in service of struggle remains an inspiration.

Finally: Stuart Christie. Stuart’s life and example cast a massive shadow in our efforts. From his time as a young prisoner in Franco’s Spain and his reanimation of the Anarchist Black Cross in the 1970s, to his persecution in the Angry Brigade trials and work in archiving anarchist history through Cienfuegos Press and Christie Books, Stuart’s tireless work will not be forgotten. He and all of our fallen companions, whether we knew them personally or not, are alive in spirit in our work this year.