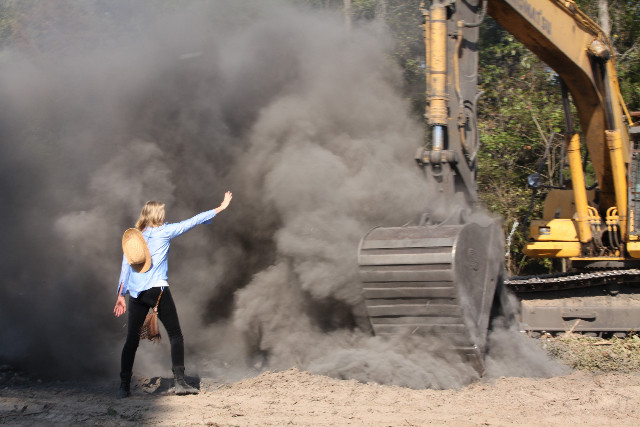 D. Hannah faces off with the machine

Join the fight to stop the Keystone XL Pipeline

Actress and activist Daryl Hannah was arrested Yesterday alongside East Texas farmer, Eleanor Fairchild while defending her farm from the Keystone XL tar sands pipeline. Daryl’s involvement in the Fairchild Farms story brought a lot of attention when the duo peacefully stood in front of TransCanada’s heavy machinery, which was burning piles of once-majestic trees from Eleanor’s beloved farm and delicate wetlands. Eleanor is a feisty 78-year-old great-grandmother who was arrested for “trespassing” on her own land after being inspired by Tar Sands Blockade to take action. 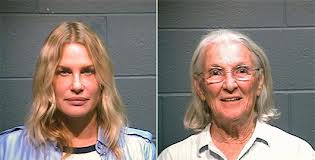 For a list of other action camps and events, check out the EF! Newswire’s Events page.