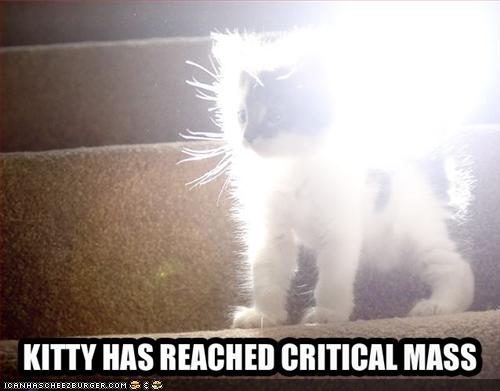 Friday’s Critical Mass, a monthly mass bike ride through central London, was the focus of a huge police operation on Stratford High Street, with 182 arrests made.

The Met [police] attempted to limit the ride under provisions in section 12 of the Public Order Act 1986, which states that the police can impose conditions on a public procession if they hold the reasonable belief that “it may result in serious public disorder, serious damage to property or serious disruption to the life of the community.” As Critical Mass, which uses the roads entirely legally, has been taking place monthly since 1994 without ever previously incurring the imposition of a section 12 order its potential to “result in serious public disorder” seems doubtful. It is open to all and welcomes cyclists, skateboarders, wheelchair users and other self-propelled people.

In a statement, the Met said that the order was put in place “to prevent serious disruption to the community and the opening ceremony of the Olympic Games.”