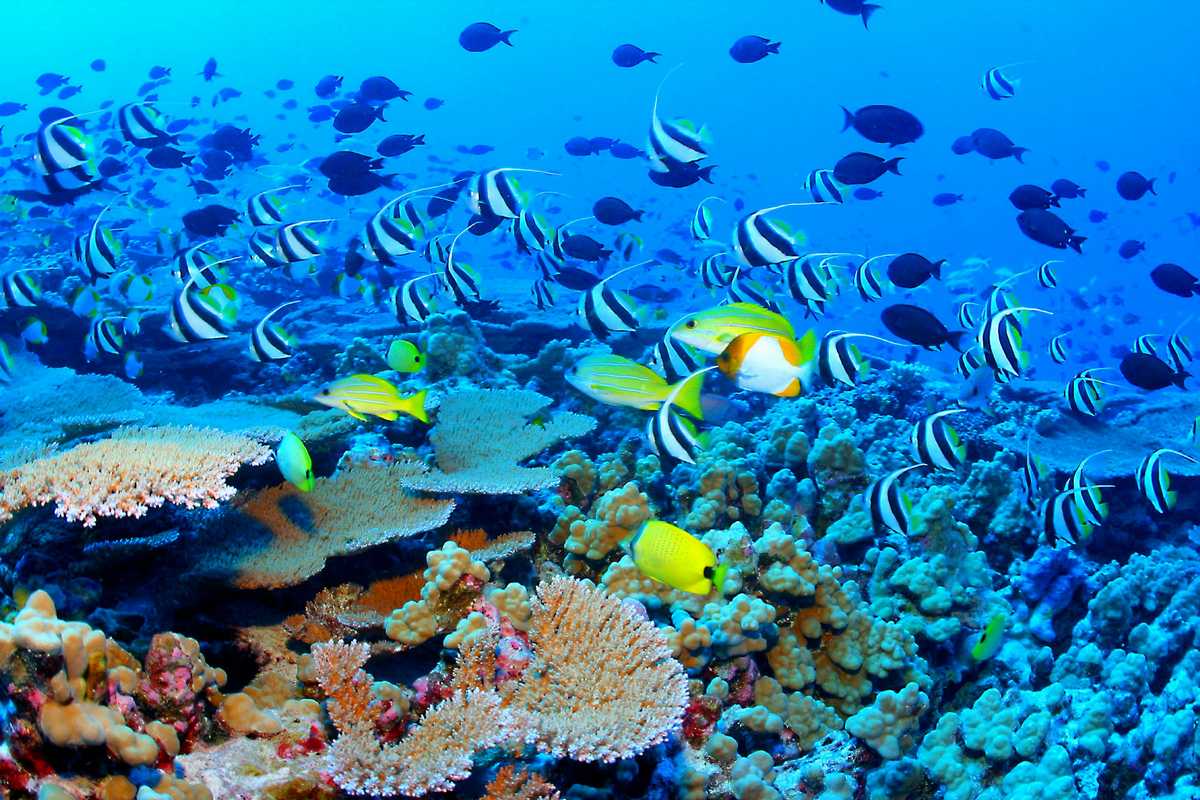 Police detained several environmental activists after they painted a sign on the side of a coal ship in Gladstone Harbour in central Queensland, Australia, saying the Great Barrier Reef is in danger.

About a dozen Anti-Coal activists led by Greenpeace staged a protest at Gladstone Harbour this morning.

Greenpeace spokeswoman Julie Macken says the activists used two boats to paint the message, “the reef is in danger” on the side of a coal ship.

Police took some of the protesters away in cars this morning.

A United Nations mission visited Gladstone today to assess the impact of gas and port developments on the reef. They declared a federal government claim that coal seam gas developments would have minimal impact on the Great Barrier Reef “may be untrue.”

Representatives from the organization will spend the next nine days visiting the reef, one of the world’s most important environmental assests, and meeting with scientists and developers. The co-ordinator of the United Nations Educational, Scientific and Cultural Organization (UNESCO) World Heritage Centre’s marine program, Fanny Douvere, yesterday declared the reef is ”at a crossroads” and needs the government’s protection, ”not just for Australians but for humanity as a whole”.

Macken says the group wants to emphasize its message to UN officials, that there is too much development in Gladstone. “Reminding them and everyone what’s at stake here,” she said.

“[Federal Opposition Leader] Tony Abbott is three weeks away from saying yes to Abbot Point, which could become the biggest coal port in the world in 10 years. That’s an extraordinary development and UNESCO are really alarmed at that prospect.”

Related Story: Mesoamerican Coral Reef on the Way to Becoming a Marine Desert