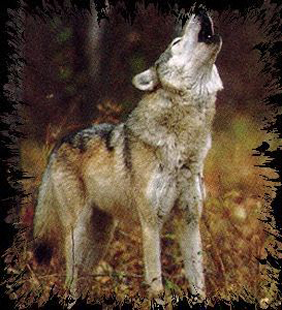 BILLINGS,Mont. — Scientists say in a new study that the return of gray wolves has dramatically altered the landscape in portions of Yellowstone National Park by curbing foraging elk herds that prevented new aspen, willow and cottonwood trees from taking root.

Wolves were reintroduced to Yellowstone in 1995 and 1996 after being killed off early last century. About 100 now roam the park, and elk numbers have dropped sharply. As fewer elk allows the trees to rebound, Ripple says they are providing new habitat for songbirds and more food for beavers.The findings from Ripple and co-author Robert Beschta will be published in the scientific journal Biological Conservation.