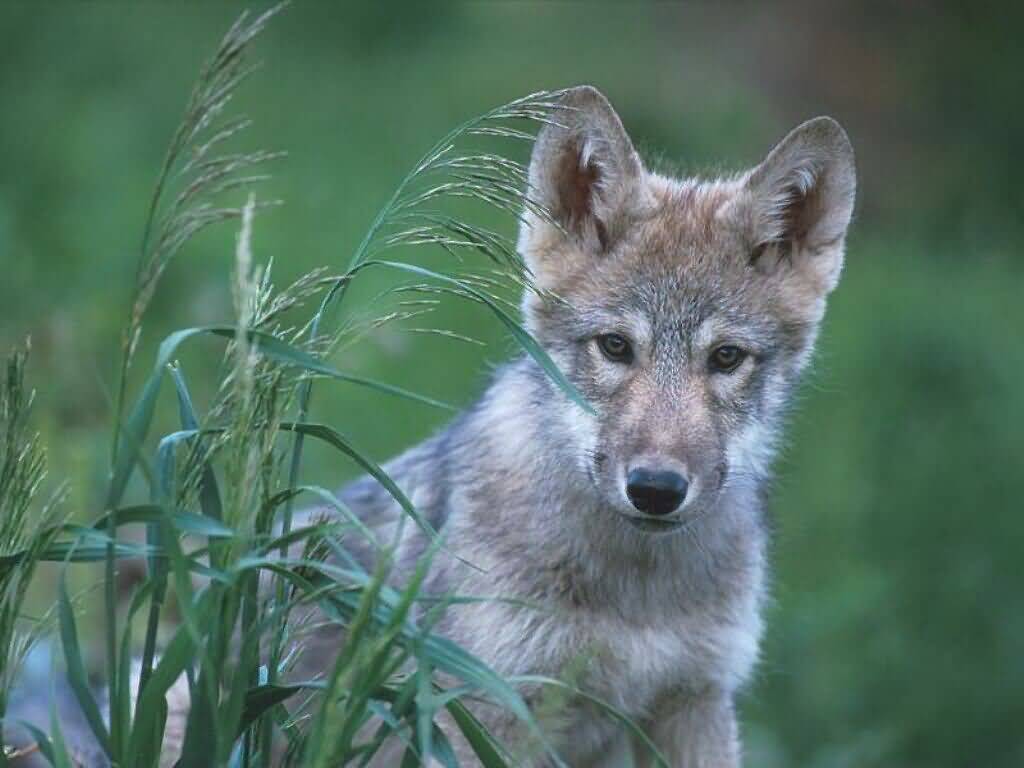 The season was supposed to end on Dec. 31. But since only 106 wolves out of a quota of 220 have been taken to date, the Montana Fish, Wildlife and Parks Commission decided Thursday to extend the season.

“This is just the second time we have had a wolf hunt … and we are still learning as we go,” said Bob Ream, FWP Commission chairman, who added while the quota might not be reached this year, it doesn’t mean the hunt wasn’t a success. “There will be more harvest in the next few months, and we’ll see how we are doing when we meet again in January. We may want to make some changes then.

“It seems to be going well, and I think we have come a long way.”

FWP is managing wolves in Montana after their removal from the list of endangered species earlier this year. The wolf hunt is one of the tools used to keep populations in check. Scientific modeling by FWP anticipated reaching the quota would drop the known wolf population of 566 anywhere from 7 to 25 percent.

The majority of those who spoke on the proposal at the FWP Commission’s monthly meeting supported the season extension, and some added that they would like to see open hunting until the quota is filled to better protect ungulates and livestock.

“People who are not in favor have nothing to lose. It’s not affecting their pocketbook,” said Brian Quigley with the Rocky Mountain Stockgrowers Association. “It is affecting a lot of us in the livestock industry.”

Steve Holt of Dillon added that in his area, the elk herd is at 25 percent of the 15-year average. The quota there for Wolf Management Unit 250 is 22, but only three have been taken.

But Marc Cooke, co-president of the National Wolfwatcher Coalition, said his group is “adamantly opposed” to the season extension.

“There’s a study going on in the Bitterroot; let it conclude,” Cooke said. “And if people aren’t getting wolves when the weather is convenient, how will they get them when there’s 5 or 6 feet of snow in the backcountry?”

Quentin Kujala, the FWP wildlife management section chief, noted that officials originally considered extending the season until Jan. 31, but based on the low harvest numbers, the department decided to recommend adding two more weeks. He said that since the proposal initially was made public, they’ve received about 100 comments, and as with other wolf proposals, the perspectives were “quite diverse.”

He added that as they looked further into the proposal, FWP also proposed — and the commission supported — not mandating hunters to wear bright orange vests as they have to during the regular big game season.

“We have flexibility in relaxing that since wolf hunters would be hunting a species in need of management,” Kujala said.

Commissioner Shane Colton said he’s heard some criticism that they’re not allowing other methods of take, such as trapping, and letting people use mechanical calls to bring in wolves.

“It’s not appropriate to come running in with other methods at this point,” Colton said. “We’re not allowed to operate in that manner.

“But we are listening to all you folks and we are spending a lot of time trying to figure out what to do here, and I believe we are being pretty proactive when it comes to this animal.”