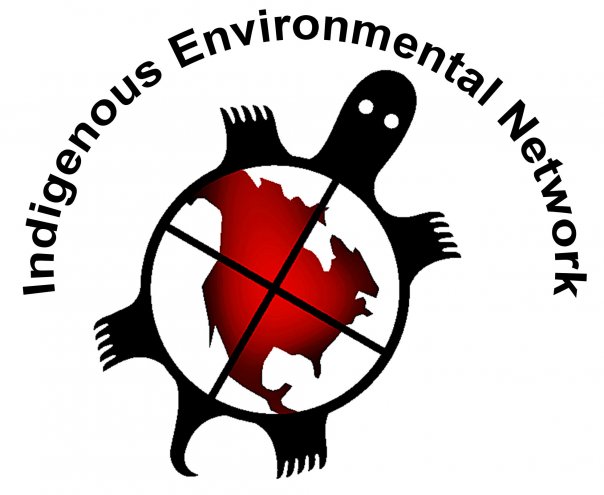 On December 6th in Durban, South Africa, a group of youth and indigenous activists from Canada gave delegates to the U.N. climate talks mock gift bags containing samples of fake tar sands along with tourism brochures for Canada and Canadian flags.

Kandi Mossett, one of the activists participating in the action, says Canada’s reliance on tar sands oil “is the largest catastrophic project that I am aware of on earth right now.”

Mossett, who is the Native Energy and Climate Campaign organizer for the Indigenous Environmental Network, notes that the tar sands extraction process is energy- and water-intensive, emits immense amounts of pollution into the air, and destroys the landscape.

“To even get to the tar sands, they have to remove boreal forest, old-growth forest. And they call it overburden. They just scrape it off and get rid of that, and then they dig down and move so many tons of earth,” Mossett says. “And then they squeeze out the last little 10 percent of oil that’s actually in the sand. And then they have to use chemicals to make it liquid enough to be able to put it through the pipelines. It’s much more toxic than any other kind of, you know, sweet crude oil.”

visit www.ienearth.org to learn more about the Indigenous Environmental Network