For several years now, the Earth First! Journal collective has been attempting to bring accountability to the website EarthFirst.org, with no real response from webmaster, Greg Thorne. After the most recent attempt to have people involved with the movement get a say in the site, which is still the primary site that appears in online searches for the EF! movement, it appears Thorne may have shut down the site, rather than communicate openly with EF! activists that his site claimed to represent “worldwide.”

Among the many frustrations with the site were: no transparency on where the paypal ‘donations’ went; posting news from flagrant greenwashers and industrial apologists; and the large amount of extremely outdated, irrelevant information. While the preferable option would have been to convert the site to an accountable Earth First! media source, we feel it is to the movement’s benefit for this site to be offline as it was. We encourage anyone who may have unintentionally donated money through EarthFirst.org to pursue having the money returned. Contact the Earth First! Journal to find out more about this.

Another site, Earthfirst.com, has also appeared in recent years. While it does not claim to affiliate itself with the EF! movement, it is clearly using interest in the Earth First! movement to market green capitalism and spineless liberal environmentalism, taking advantage of the fact the Earth First! has always stayed present in the real, wild world more-so than the virtual techno-matrix.

A similar phenomenon of online marketing and website speculation has occurred as a result of increased interest in the Earth Liberation Front (ELF)  in recent years.

According to a notice of fraudulent ELF websites, from the most clearly activist-oriented website of ELF supporters: “A primary example of this is the domain, earthliberationfront.com. This domain, once the domain of the first North American Earth Liberation Front Press Office, was acquired a few years ago by someone desiring to profit off the ELF name and movement by using the sites to sell viagra. This individual refuses to allow the environmental movement to access and use this domain, listing it for sale for no less than $10k (U.S.) per domain.”

Note that we intentionally did not include ‘live links’ to the annoying websites, so as not to generate any additional traffic to them. Feel free to look them up yourself, but know that they likely generate their revenue through amounts of visits and presence in online search engines, increasing their value to advertisers and web speculators. 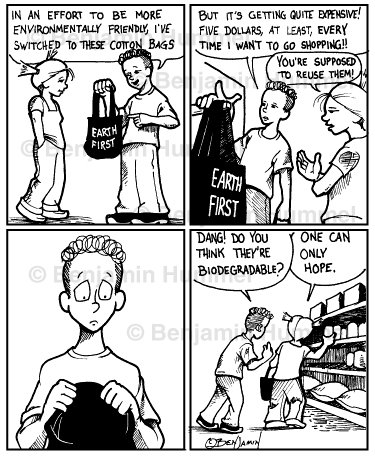