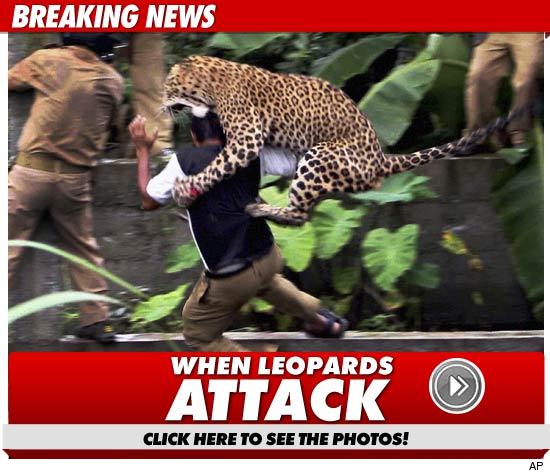 KOLKATA, India— A leopard that mauled 11 people in a fierce showdown with Indian villagers has died of knife wounds after being captured.

The snarling adult, male leopard leapt at locals and forest officials as they tried to drive it into a wildlife sanctuary in West Bengal state.

Forest official Dharma Dev Rai says villagers used knives, stones and batons to beat back the cat. It injured six villagers, a policeman and four forest guards before being hit with a tranquilizer gun Tuesday.

The cat died within hours, and a post mortem is being conducted. It happened near Siliguri, about 373 miles (600 kilometers) from Kolkata.

The people are recovering from their injuries, mostly swipes from the cat’s claws.

Leopards are protected in India though more are straying into villages for food.