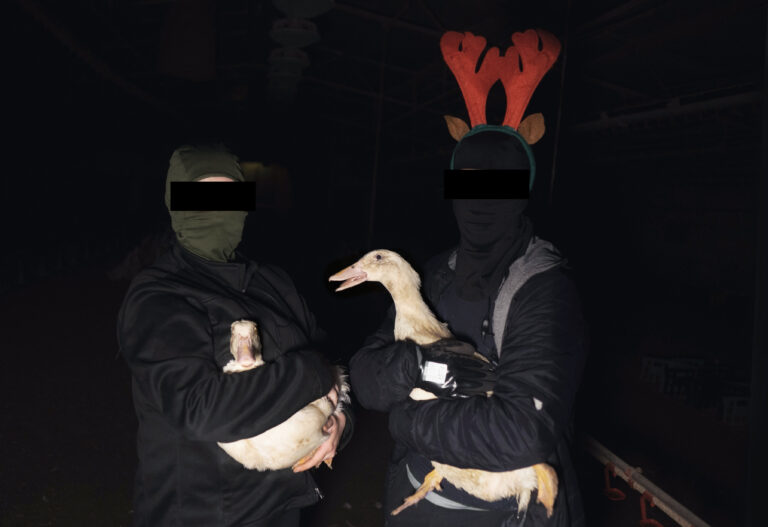 “Because their lives should never have be seen as anything other than their own. Because taste or tradition does not justify spilling a single drop of blood, or a single cry. Because legal does not equal moral

What will it take for you to not only stop participating in supporting these cruel and barbaric industries, but to actively start fighting against oppression and injustice, to stand up for what is right? As literally trillions of animals are being tortured, exploited, and sent to their deaths every year? What else will it take for you to join the fight against speciesism? Are you angry enough yet??”