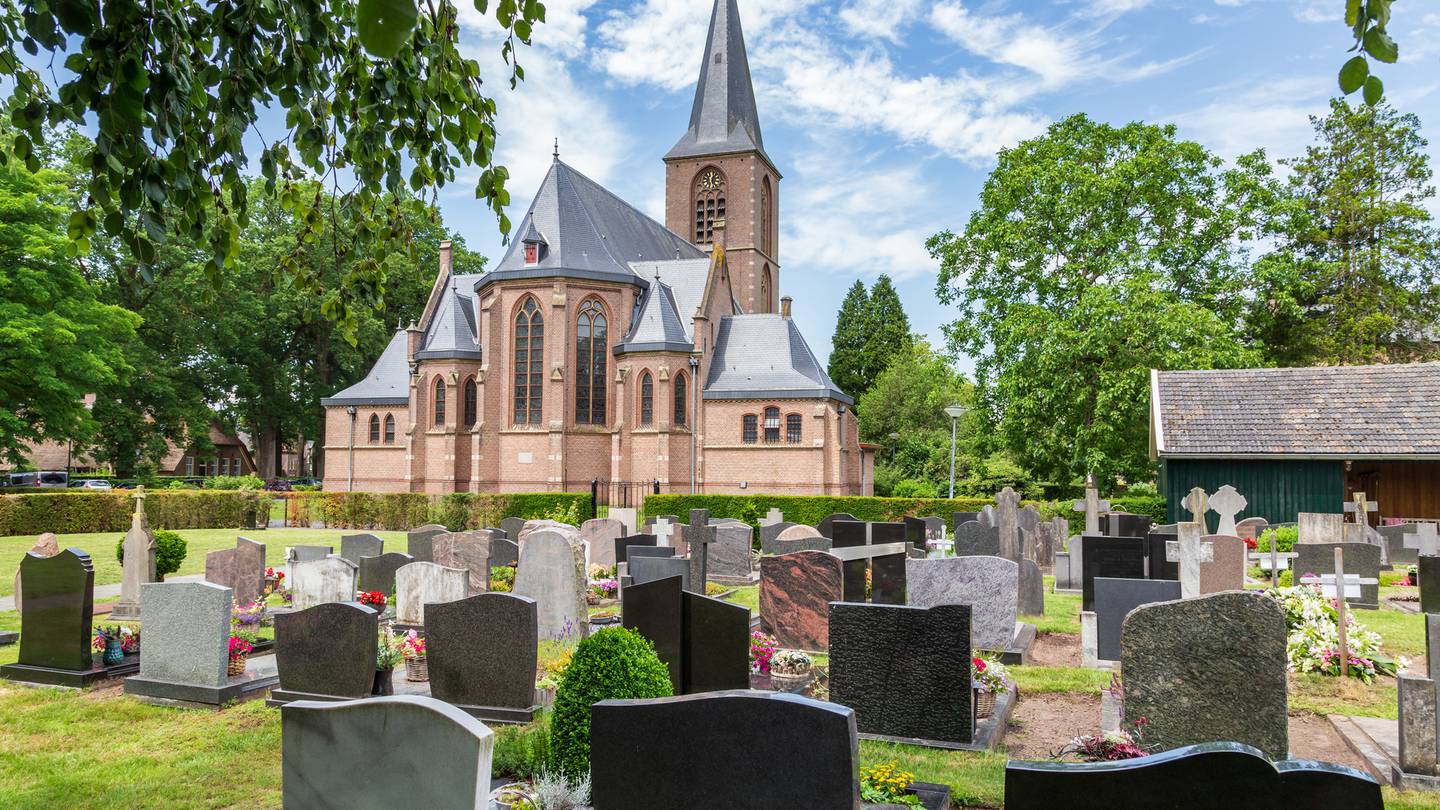 The crayfish have taken root in the pools and streams of the Schoonselhof cemetery. Photo / 123rf

Hundreds of the duplicating crustaceans, which can dig down to up to a metre and are always female, pose a deadly threat to local biodiversity after colonising a historic Antwerp graveyard.

“It’s impossible to round up all of them. It’s like trying to empty the ocean with a thimble,” said Kevin Scheers, of the Flemish Institute for Nature and Woodland Research.

Marbled crayfish, which travel across land and water at night and eat whatever they can, do not occur in nature and are banned by the European Union.

Instead, the freshwater beasts, which are about 10cm big and voracious, are thought to have been bred by unscrupulous German pet traders in the 1990s.

They are similar to the slough crayfish found in Florida but are parthenogenetic, which means they reproduce with themselves and all their children are genetically identical females.

The mutation, which occurred about 25 years ago, means populations can spring up rapidly from just a single Procambarus virginalis.

In 2018, scientists established the global marbled crayfish population was descended from a single female and didn’t need males to reproduce.

The EU banned possession and release of the uncanny crayfish in 2014 but it is impossible to trace the owners because all the crayfish are genetically exactly the same.

The crayfish have taken root in the pools and streams of the Schoonselhof cemetery in Antwerp, which is known as the Flemish city’s Pere Lachaise.

John Rankin Rathbone, a British MP killed in action in 1940, is among the famous people memorialised there.

Once again, the pet trade is to blame for the infestation at the cemetery, where the bodies of 1577 British commonwealth soldiers killed in World War II lie.

“Someone apparently had the animal in their aquarium, and then set it free in a canal,” Scheers told the Brussels Times website.

“Often people get tired of their animals or the marbled crayfish population is getting too large at home.”

The beasts, which are the only known decapod crustaceans to solo-reproduce, have already been spotted elsewhere in Antwerp and in Leuven, another city in Flanders.

“The marbled crayfish … crawls around both in the water and over land at night,” Scheers said. “That’s how they move to other canals and pools.”

Belgian law prohibits the poisoning of the crayfish, which was a method of control used in Spain.

The crayfish has spread rapidly through Africa and Europe and has been compared to the tribbles, a fictional alien species in Star Trek that reproduces extremely quickly. 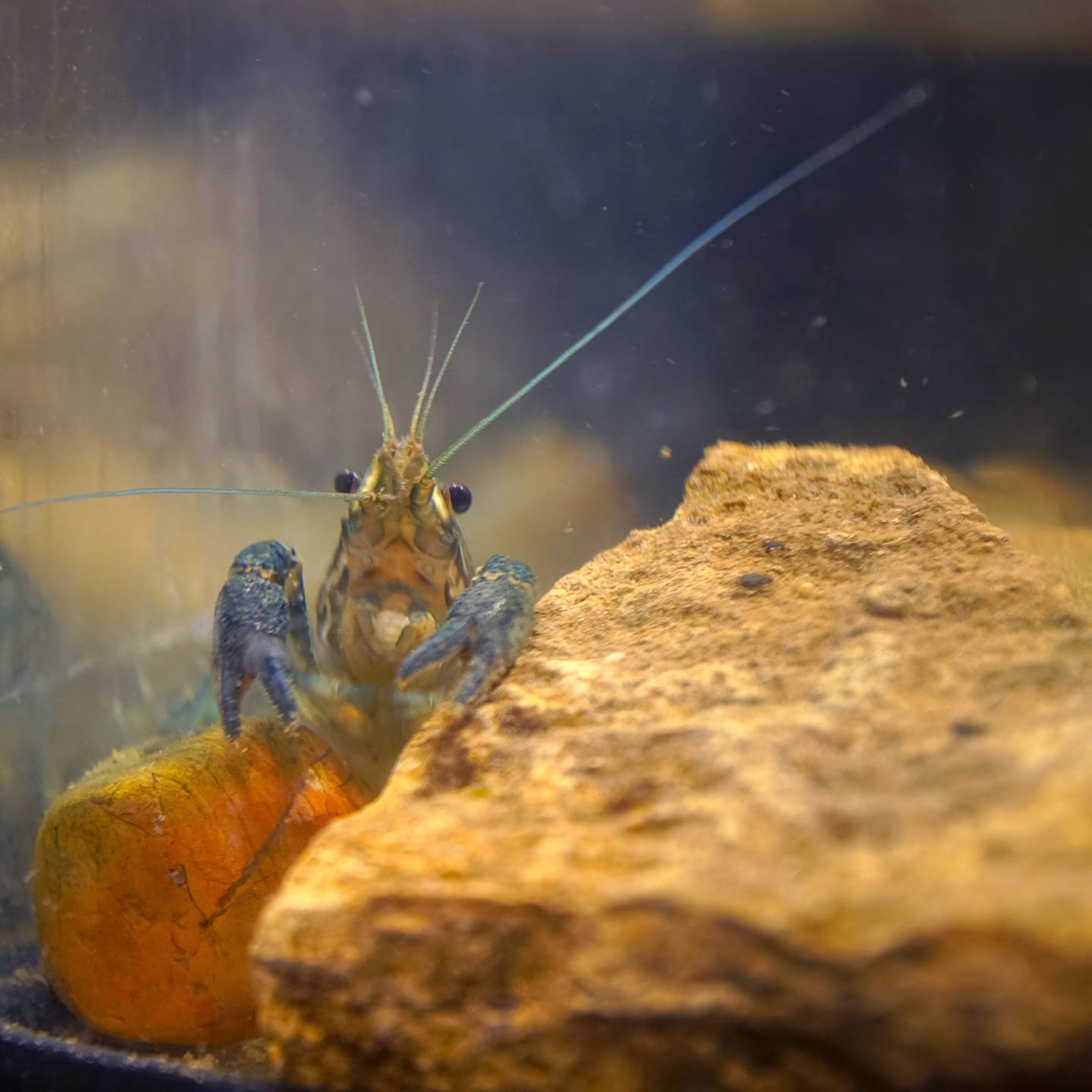 Scientists hope the science-fiction shellfish’s incredible adaptability may help them understand how cancer tumours adapt to their environment by developing resistance to certain drugs.

Both the crayfish and tumours have “epigenetic mechanisms”. This helps them adapt to different environments by switching certain genes on or off.

The animal has been reported in countries including Austria, Germany, France, Japan, Madagascar and Israel and is present in four continents. The pet trade has been blamed for the population explosion.

It is particularly prevalent in Madagascar where its rapid spread in less than a decade is because of its popularity as a cheap source of protein. Researchers have found that the marbled crayfish could out-compete seven native crayfish.

Posted in Europe, Wild and Weird and tagged belgium, crayfish.