From the Center for Biological Diversity

The U.S. Fish and Wildlife Service announced today that Wyoming has passed legislation and an amendment to its wolf-management plan that will meet federal approval and trigger removal of Endangered Species Act protections for gray wolves in the state.

The new law and plan — to take effect later this year when wolves are removed from the federal endangered species list — increase the area of Wyoming where wolves would be designated “predators” and could be killed without limit; they also keep in place a “trophy game management area,” where hunting will be allowed to dramatically reduce wolf populations.

“Wyoming’s wolf-management plan is a recipe for wolf slaughter that will only serve to incite more of the prejudice against wolves that led to their destruction in the first place,” said Michael Robinson of the Center for Biological Diversity, which has been working for two decades to save and recover wolves throughout the West. “Removal of federal protections for wolves has been a disaster in Idaho and Montana and will be even worse in Wyoming.”

While wolves would remain fully protected within Yellowstone and Grand Teton national parks, elsewhere in Wyoming they would be subject to shooting, trapping and snaring, including 83 percent of the state where they will be considered “predators” and there will be no limits on their killing. The remaining portion of the state would be considered a “trophy game management area,” where killing wolves would be permitted, with the goal of reducing the population from approximately 29 packs to around 10.

“Along with the killing of wolves in Idaho and Montana, which had their protection taken away last year through a back-door congressional rider, this planned persecution of wolves in Wyoming could be devastating to the beautiful animals’ survival in the northern Rocky Mountains,” said Robinson. “Killing most of Wyoming’s wolves will hurt wolves in Colorado, too, where they’re only starting to return by way of Wyoming.”

Since wolf hunting and trapping seasons opened last fall, 378 wolves have been killed in Idaho, which has no cap on killing and several ongoing open seasons. An additional 166 wolves were killed in Montana, which has now closed its season. Contrary to promises, hunting and trapping have appeared to inflame anti-wolf sentiment, with comments and pictures appearing on the Internet that boast of wolf killing and call for more slaughter.

The Fish and Wildlife Service has reopened a two-week comment period, during which feedback is sought from the public before the agency finalizes the delisting rule.

Background
In October 2011 the Obama administration announced finalization of an agreement between the Fish and Wildlife Service and Wyoming Gov. Matt Mead whereby the agency would remove wolves in Wyoming from the federal endangered species list and the state would only be required to keep alive 100 wolves or 10 breeding pairs outside Yellowstone and Grand Teton national parks (which together provide habitat for a few dozen wolves that would remain protected while in the parks).

After pups are born within the next few weeks, it is likely that more than 500 wolves will live outside the national parks in Wyoming. The state plan will allow their unregulated killing throughout most of the state.

The Center for Biological Diversity is a national, nonprofit conservation organization with more than 350,000 members and online activists dedicated to the protection of endangered species and wild places. 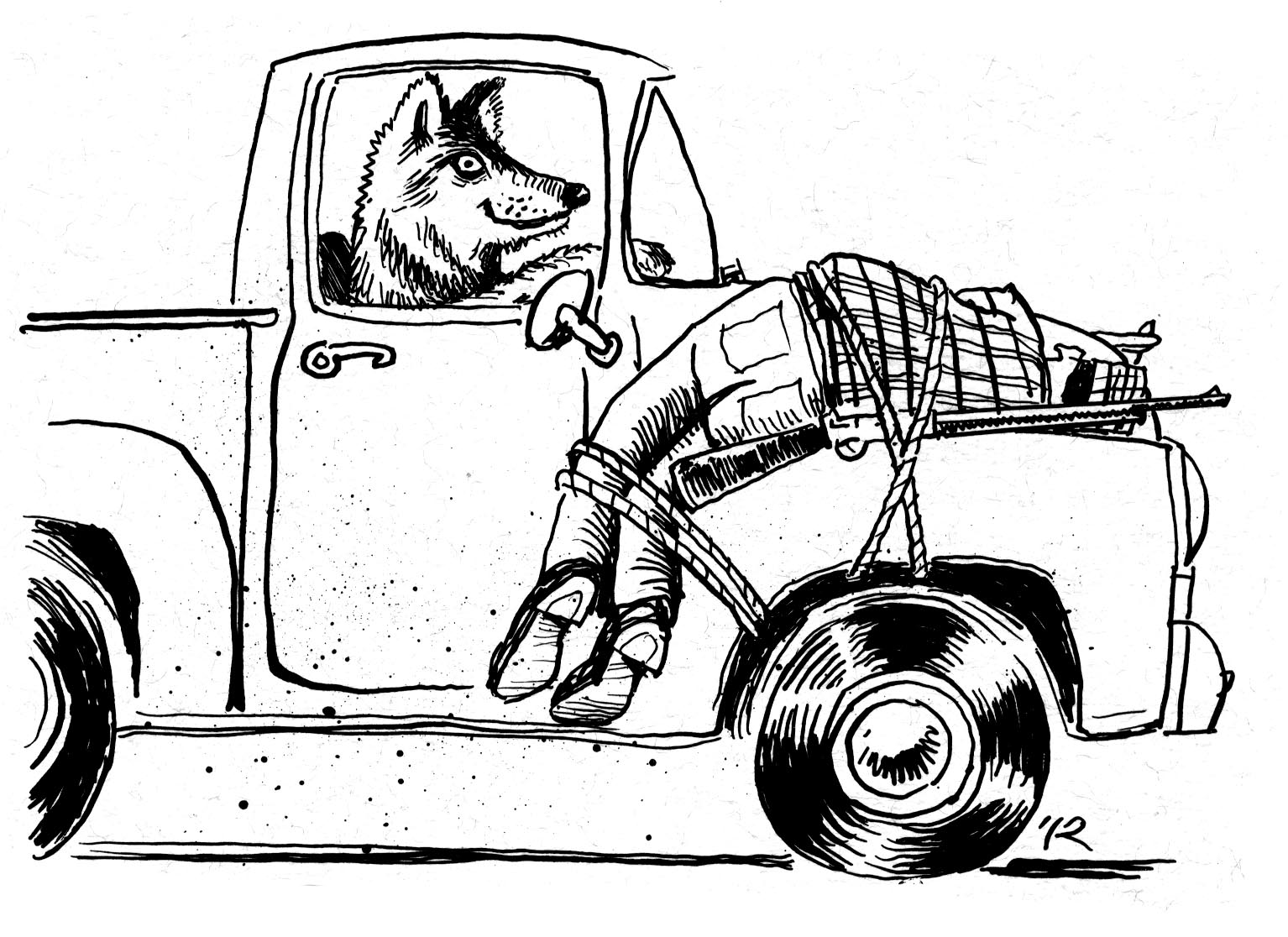