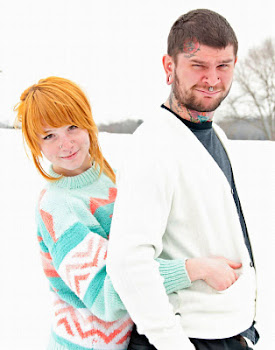 After her arrest at the Circle K Fur Farm on October 10th, Kellie Marshall finally resolved her case March 13th and received unexpectedly short sentence of 60 days. She pleaded guilty to releasing an animal from an animal facility and attempted third-degree burglary.

Although no animal escaped the perimeter fencing, some reports state that a cage was opened and a single animal released within the fence.Victor and Kellie were arrested after tripping alarms at the farm, and being apprehended in the property behind the farm after a foot chase.

This is the second time there was an action at the Circle K Fur Farm. The first occurred in 1997, when 5,000 mink and 100 foxes were released.

Kellie is expected to be released in late-April. Her six month sentence may be considered a favorable outcome, after her co-defendant Victor VanOrden received a sentence of 5 years for the same incident.

VanOrden is eligible to apply for parole in May. At that point, the judge may review his sentence. The judge made statements in court that a revision of the five year sentence is a “possibility”.

Please read the many updates at the Support Kellie and Victor website, including how to email Victor, mail rules for both prisoners, how to donate to their commissary fund, Victor’s Amazon wish list, and more.

Write both of them a letter of support:
Victor VanOrden #6916264A
North Central Correctional Facility
313 Lanedale
Rockwell City, IA 50579