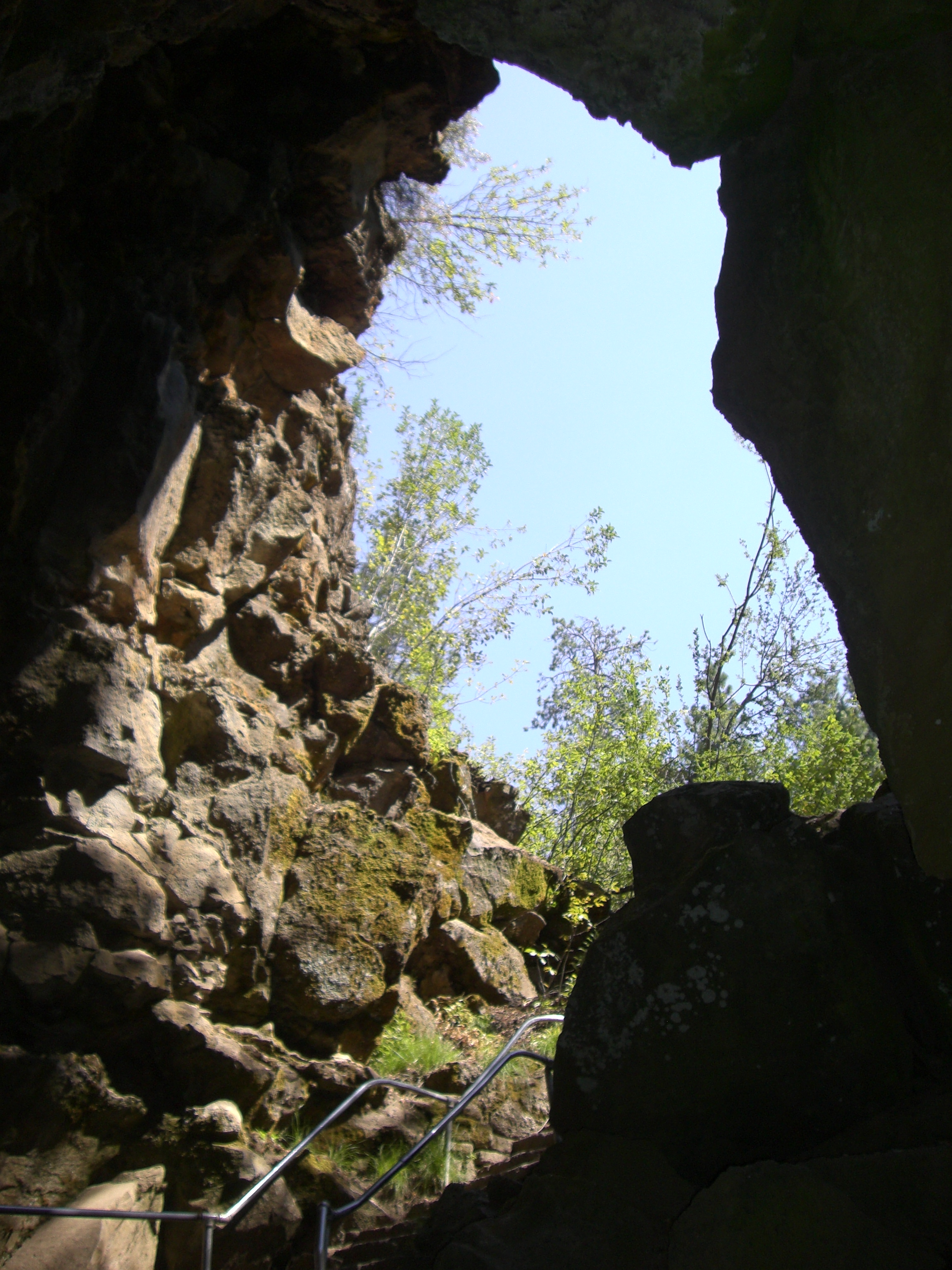 While the Forest Service rationale is the usual mantra of reducing risks from insects, disease and fire, they also admit that much of the forest in the area has already been thinned within the last 20-30 years. According to the Blue Mountains Biodiversity Project, this appears to be an attempt to keep mature trees from achieving late successional status.

The plan also proposed to mow down Bitterbrush, Ceanothus and Manzanita shrubs though these native plants provide winter forage for deer and neotropical songbird nesting habitat, as well as recreational scenic quality.

Let the Forest Service know what you think by mailing comments to:

Or email: comments-pacificnorthwest-deschutes-bend-ftrock@fs.fed.us  Include “Rocket Scoping Comments” in subject line

For more about Blue Mountains Biodiversity Project by mailing them (yup, no email) c/o League of Wilderness Defenders, 27803 Williams Lane, Fossil, OR 97830