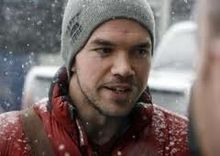 Tim DeChristopher after bidding in the 2008 auction.

The following is a message from the group Peaceful Uprisings, who has coordinated much of the support for Tim DeChristopher who was arrested for disrupting a December 2008 oil and gas lease auction on public land in Utah, conducted by the Bureau of Land Management. In July 2011, Judge Benson sentenced DeChristopher to two years in prison:

“On the evening of Friday, March 9th, Tim was summarily removed from the Minimum Security Camp where he has been held since September 2011, and moved into the FCI Herlong’s Special Housing Unit (SHU). Tim was informed by Lieutenant Weirich that he was being moved to the SHU (also referred to as “the hole”) because an unidentified Congressman had called from Washington DC, complaining of an email that Tim had sent to a friend. Tim was inquiring about the reported business practices of one of his contributors, threatening to return the money if their values no longer aligned with his own. For some absurd reason, this warrants an investigation. Tim will be held in isolated confinement until the investigation is concluded. There is no definite timeline for inmates being held in the SHU, some waiting months for the conclusion of an investigation. 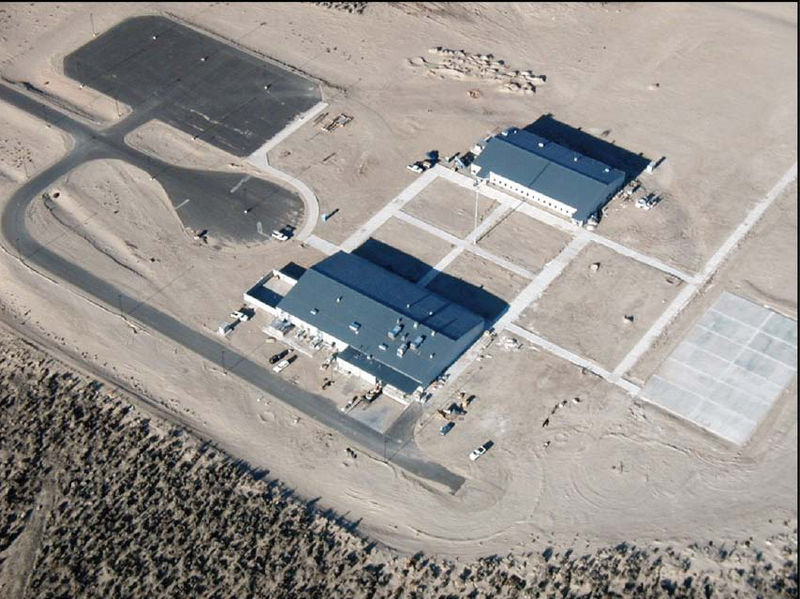 In the SHU, Tim’s movements are severely restricted. In the past two weeks, he has been allowed out of his 8 X 10 cell (which he shares with another inmate) four times, each time for less than an hour. Tim is allowed one book in his cell, and four in his property locker.  His writing means are restricted to a thin ink cartridge which makes correspondence extremely difficult.   He can receive mail from the outside, but has no other form of communication other than 15 minutes of phone calls per month.

We firmly believe the only way Tim will be returned to the minimum security camp he’s been housed in for the last six months is to place outside pressure on elected and appointed officials in Washington DC, specifically the Bureau of Prisons (BOP) and members of Congress charged with overseeing the BOP.  Peaceful Uprising wishes to express their solidarity with Tim by making this national call to action, asking Tim’s supporters to call officials at the Federal Correctional Institution in Herlong CA, the Bureau of Prisons in Washington DC, and members of Congress that sit on the subcommittee on Crime, Terrorism and Homeland Security demanding that they immediately return Tim to the minimum security camp from which he came.”