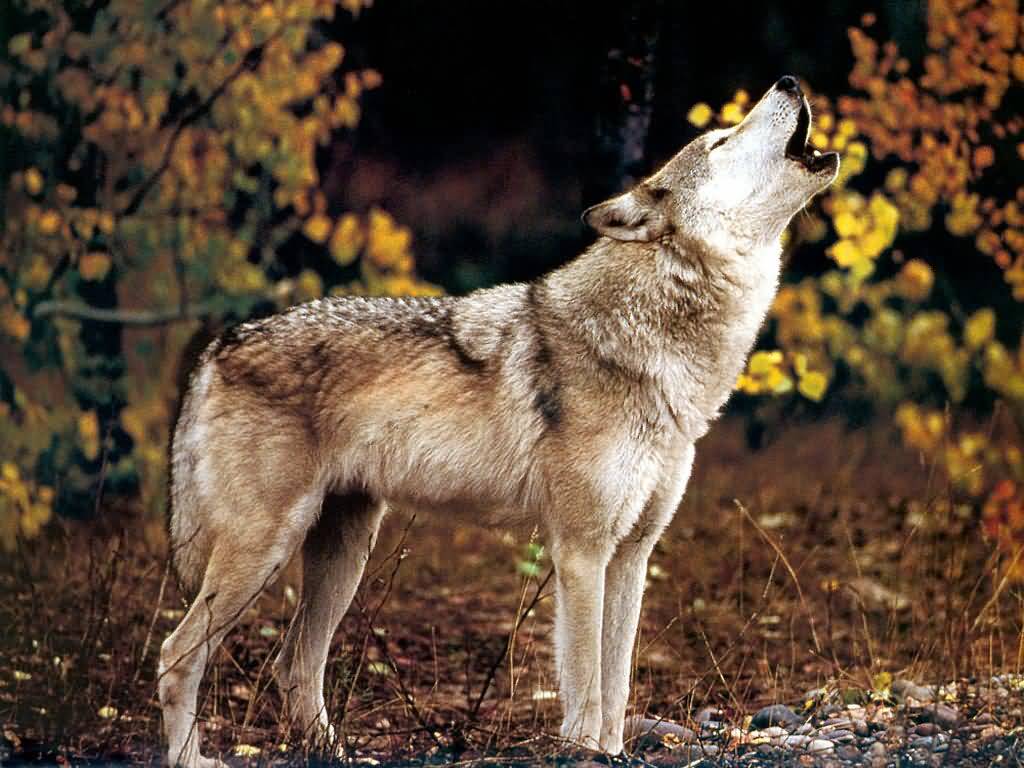 BILLINGS, Mont. (AP) — A federal appeals court on Wednesday rejected a lawsuit from conservation groups that want to block wolf hunts that have killed more than 500 of the predators across the Northern Rockies in recent months.

The ruling from a three-judge panel of the 9th U.S. Circuit Court of Appeals said Congress had the right to intervene when it stripped protections from wolves last spring.

Lawmakers stepped in after court rulings kept wolves on the endangered list for years after they reached recovery goals. Wildlife advocates claimed in their lawsuit that Congress violated the separation of powers by interfering with the courts.

But in an opinion authored by Judge Mary Schroeder, the court said Congress was within its rights, and that lawmakers had appropriately amended the Endangered Species Act to deal with Northern Rockies wolves.

“This case has made it clear that those who persist in trying to manage wildlife through the courts, in spite of all scientific evidence that this species has recovered, no longer have a defensible position,” Simpson said Wednesday.

Michael Robinson with the Center for Biological Diversity, one of the groups that sued to restore protections, said a Supreme Court appeal was possible but no decision had been made.

“We’re very disappointed and very saddened,” Robinson said. “Hundreds of wolves have been hunted and trapped and snared, and they are essential to their ecosystem.”

He called the congressional budget bill rider that lifted protections “undemocratic” and said that it set a precedent for future political meddling with imperiled wildlife.