By Mark Townsend and Tony Thompson, Cross posted from The Guardian 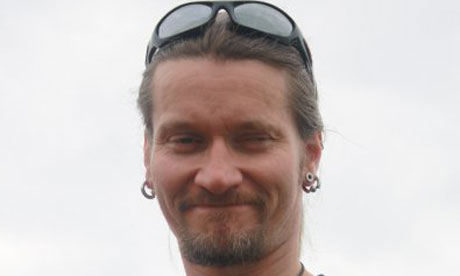 Undercover police officers routinely adopted a tactic of “promiscuity” with the blessing of senior commanders, according to a former agent who worked in a secretive unit of the Metropolitan police for four years.

The former undercover policeman claims that sexual relationships with activists were sanctioned for both men and women officers infiltrating anarchist, leftwing and environmental groups.

Sex was a tool to help officers blend in, the officer claimed, and was widely used as a technique to glean intelligence. His comments contradict claims last week from the Association of Chief Police Officers that operatives were absolutely forbidden to sleep with activists.

The one stipulation, according to the officer from the Special Demonstration Squad (SDS), a secret unit formed to prevent violent disorder on the streets of London, was that falling in love was considered highly unprofessional because it might compromise an investigation. He said undercover officers, particularly those infiltrating environmental and leftwing groups, viewed having sex with a large number of partners “as part of the job”.