Native animals are being killed almost daily on Barrow Island by workers on the controversial Gorgon gas project.

Documents obtained under Freedom of Information reveal “specially protected” species on the nature reserve off the Pilbara coast are being mown down, sometimes several in a day, as workers move about the island.

More than 1550 animal deaths have been recorded since construction began on Chevron’s $43 billion Gorgon liquefied natural gas project in September 2009. Documents show that to July 2011, 377 of them were listed as threatened or vulnerable species and protected under state and national laws.

The maximum fine for killing or taking a specially protected animal is $10,000, but the Department of Environment and Conservation says no fines have been issued for the deaths because they were accidental.

Chevron says that some of the 1558 recorded animal deaths were due to natural causes.

An exhaustive review of hundreds of fauna event reports by The Sunday Times showed that 193 priority-listed animals were killed from January to July as a result of the project.

At least 150 Barrow Island golden bandicoots, 30 Barrow Island spectacled hare-wallabies, three wallaroos and 10 boodies lost their lives in that period, with 65 fatalities occurring in May alone. 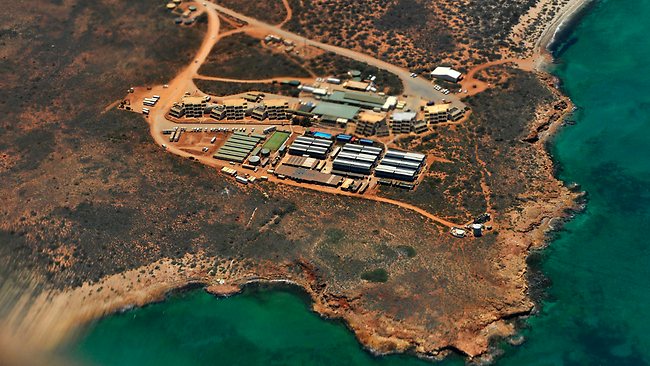 The reports reveal how workers have wiped out more than a dozen animals by stepping on them.  Other animals have become trapped in pits or stuck between pipes, and some were crushed during land clearing.

The threatened golden bandicoot is the worst affected species, often hit by vehicles after dark or at dawn.

A Chevron spokesman said rigorous processes were in place to minimise animal deaths and the company takes all practicable measures to minimise and prevent incidents involving local fauna.

Independent environmental regulator, the EPA, twice rejected Barrow Island as a suitable site for the gas project because of the island’s “very high and unique conservation and environmental values”.

In an April 2009 report, the EPA wrote: “That it previously advised that due to the very high environmental and  unique conservation values of Barrow Island it held the view that, as a matter of principle, industry should not be located on a nature reserve and specifically not on Barrow Island.”

In June 2010,  The Sunday Times revealed that a endangered juvenile hawksbill turtle was sucked into equipment during dredging to deepen the port.

While few sea turtles have been killed as a result of the project, internal DEC documents note that: “usually only a percentage of actual turtle events will be detected when using overflow screens and that this may be as low as 20 per cent of turtle mortalities.”