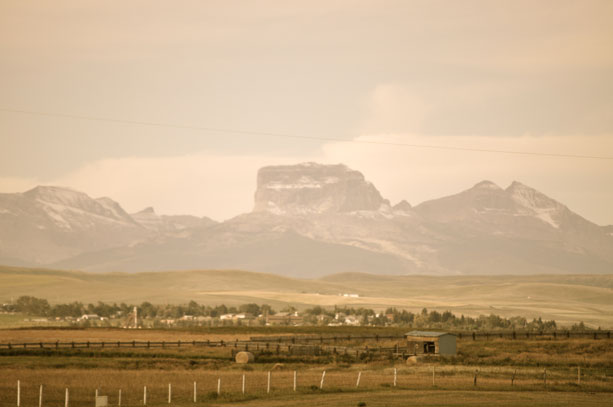 Kainai Nation, Southern Alberta—Members of the Blood Tribe; Elle-Máijá Tailfeathers, Lois Frank, and Jill Crop Earred Wolf were arrested September 9, 2011 and charged with trespass in their own community on Blood Tribe land by tribal law enforcement and RCMP, after parking their cars in front of Murphy Oil’s fracking development site and vowing not to move until plans of fracking for oil and gas are stopped.

The women are part of the Kainai Earth Watch and have been active advocates to stop the fracking due to the major threat to human health, wildlife and livestock and the irreversible damage to the land and water on the Blood Reserve and surrounding areas.

Although they could have been booked and released from the tribal jail Friday evening, the chief, instead, held them all night and released them September 10, with the threat, that if they continued their blockade and protest each person would be arrested, charged and fined $1,500. 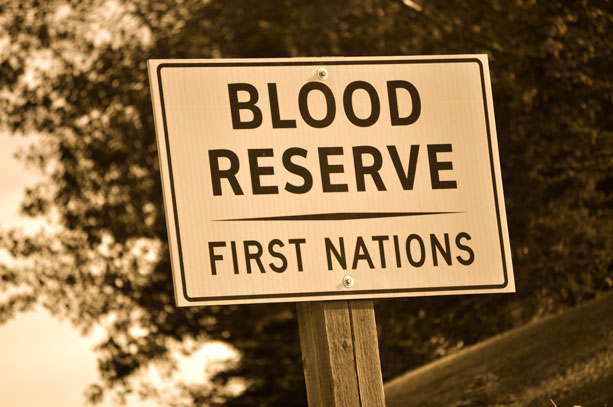 In late 2010, Kainaiwa Resources Inc. (KRI) quietly signed off on a deal with the Calgary-based junior mining company Bowood Energy and the US company Murphy Oil. In exchange for the $50 Million, Bowood Energy and Murphy Oil gained a five-year lease to roughly 129, 280 acres, almost half of the Blood’s reserve, for oil and gas exploration.

Plans for construction begin this week. More actions are planned—and they are calling on more people to join them.

If you are interested in helping to support this action, find out more at ProtectBloodLand.ca