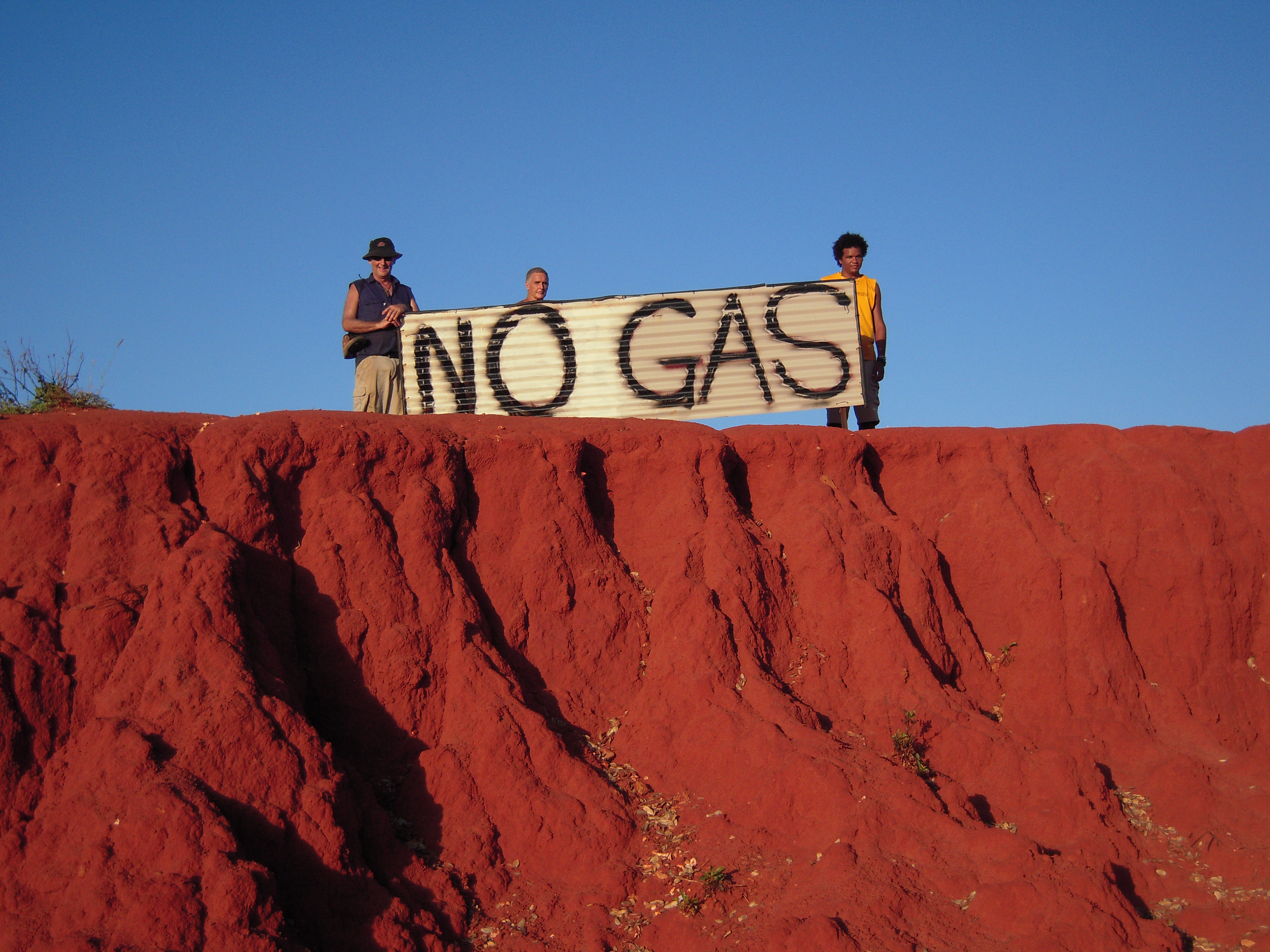 Western Australia—The Federal Minister for Environment arrived in the Kimberley the morning of August 2nd as three arrests were made at the proposed James Price Point natural gas hub site. The massive new project is being forced on the community by the Australian government on behalf of Big Oil including Woodside Petroleum, Chevron, Shell, and BP. 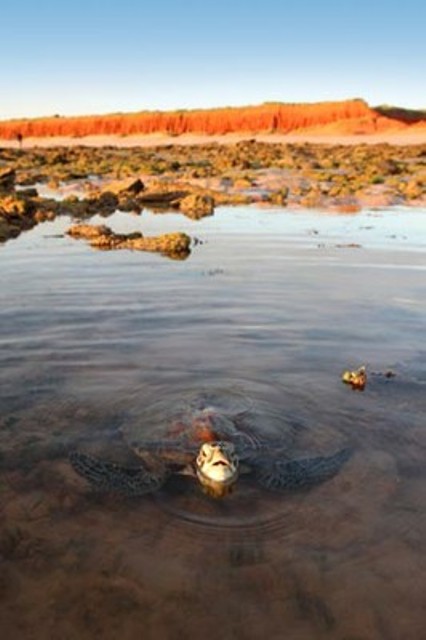 Environs Kimberley Director Martin Pritchard said: “An extremely damaging 30 year ‘forest war’ is coming to an end in Tasmania and the Prime Minister and Environment Minister Tony Burke have seen firsthand how damaging this has been environmentally, socially and economically. What we are seeing here now is the beginning of the fight against large scale industrialisation of the Kimberley.” 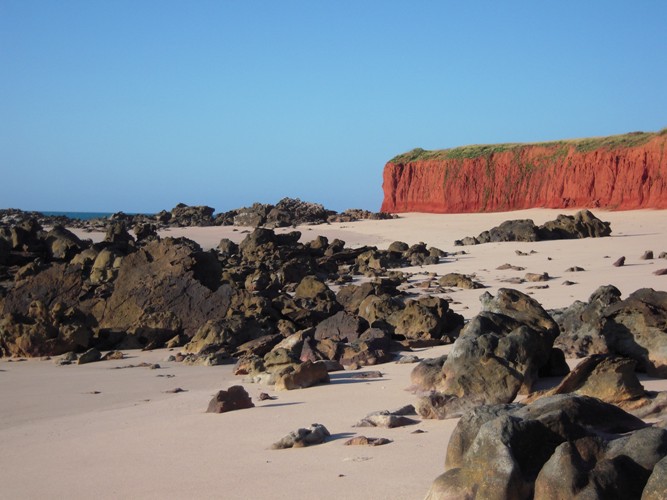 “Minister Burke has to decide on what his legacy will be for this spectacular part of the world–industrialisation or the protection of the outstanding international wilderness values of the Kimberley… Wilderness areas across the planet are being destroyed and we are lucky here in Australia that we can make a choice to protect the Kimberley. We are calling on the Australian Government to step in and save this place.” 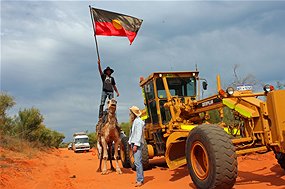 Links to more news from Kimberley:

Three women have been arrested and charged with obstructing police during a protest near a proposed $30 billion gas hub site in the Kimberley.

Federal Environment Minister Tony Burke arrived in Broome this morning to a rapturous reception from anti-gas protestors, who have pinned their hopes on him refusing to grant environmental approval to the State Government’s proposed processing precinct at James Price Point.