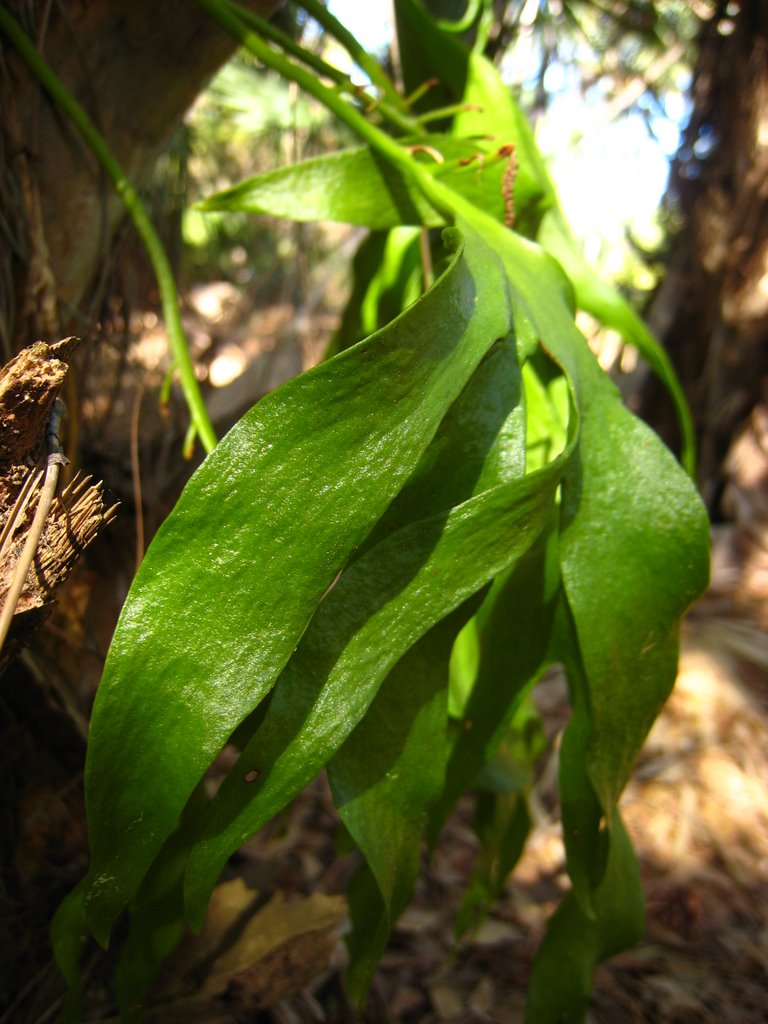 A third summons was issued this week for another Everglades Earth First! organizer and Earth First! Journal editor, Panagioti Tsolkas. A charge of trespassing has been filed against Tsolkas, alleging that Palm Beach Gardens Police Commander Christopher Barca did on March 2, 2011, “identify a subject known to him as Peter Evan Tsolkas… The subject was in the tree with Russell McSpadden.”

McSpadden, also a current editor with the Earth First! Journal, is listed as a co-defendant. McSpadden was issued a summons last month, along with Rachel Kijewski, a climb trainer with Everglades Earth First!. The 3 are preparing for trial. According to affidavits from McSpadden’s summons, a Joint Terrorism Task Force agent is involved in the case.

Despite these legal obstacles, the campaign to stop Scripps Biotech from expanding continues on several fronts. And these activists continue to be on the front lines. For example, on May 1, 2011, Kijewski authored a response to the Biological Opinion by US Fish & Wildlife Service regarding the protection of federally protected species in the forest. The group is now asking their supporters to send a message to the Army Corps of Engineers, who are poised to approve one of the final permits for the Scripps Biotech development any day now. The petition can be found here. 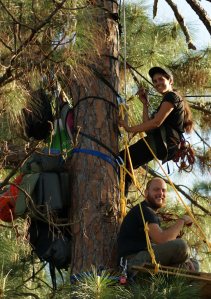 The group is inviting support in the form of donations for their legal battles ahead.

To read more background stories from the fight to stop Scripps and save Briger forest, click here