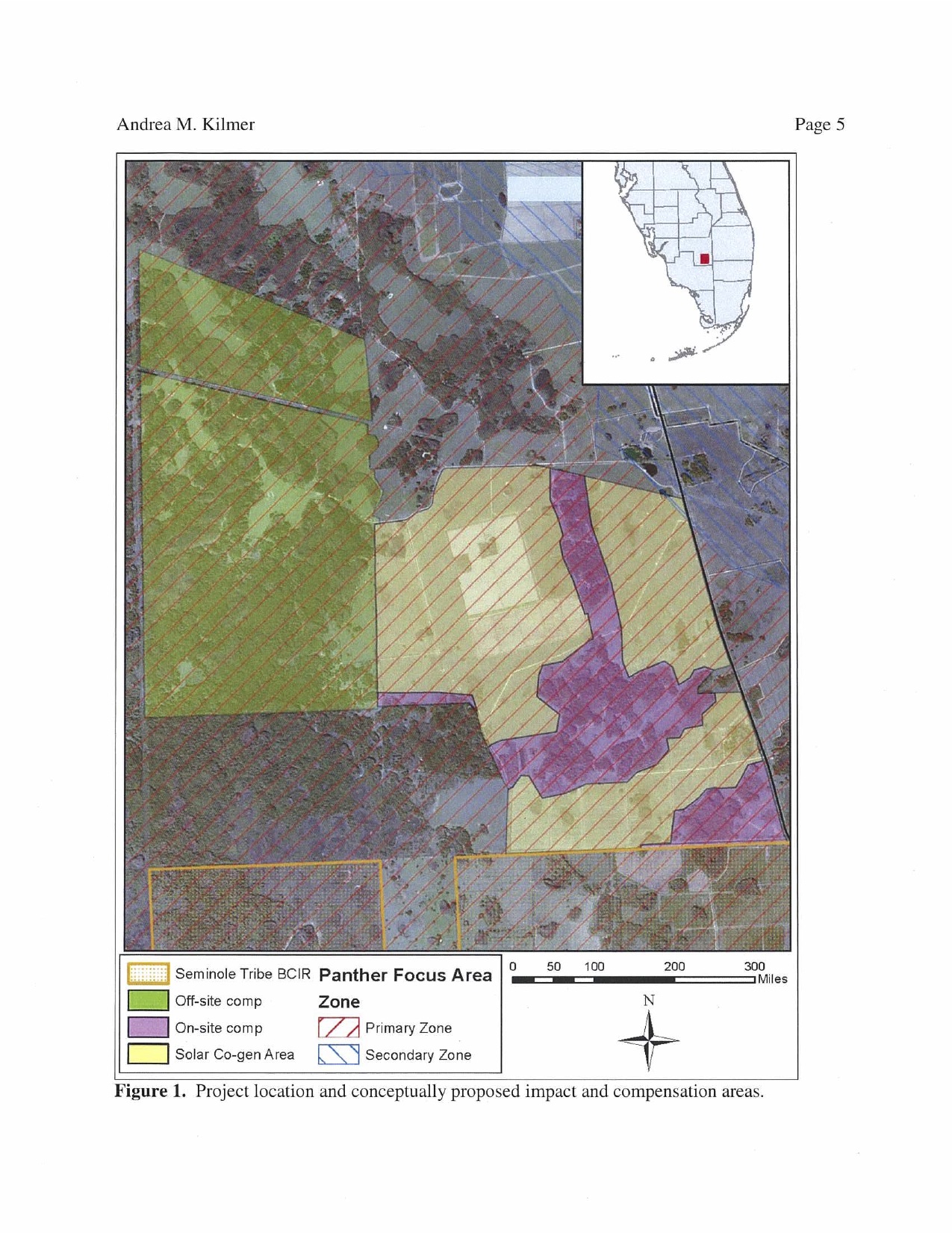 According to a letter sent on May 2, 2011 by the US Fish & Wildlife Service, a new power plant proposal has begun the permitting process for a site located in Hendry County—primary habitat of Florida panther, considered to be one of the most endangered mammals in the world.

This proposal exemplifies, once again, the need to protect the critical habitat of remaining panthers, which has been listed as endangered for over 40 years. In February 2010, US Fish & Wildlife Service, the same agency reviewing the Hendry County power plant proposal, denied a petition seeking to designate critical habitat for the cats. A judge upheld the denial on April 6, 2011. On April 20, the Center for Biological Diversity and other conservation group filed an Appeal to the 11th Circuit Court to overturn a judge’s denial of critical habitat status. In the meantime, if projects like this power plant move forward, the point will be moot.

The details for the Hendry County plant are still trickling out, but the facility is rumored to be a massive fossil fuel power plant which would emit millions of tons in emissions and suck billions of gallons of water from the aquifer and regional wetlands. Yet, in this age of greenwash, it is of course masquerading as a solar project (as FPL has also done recently at their Barley Barber facility across Lake Okeechobee, near Indiantown, Florida).

To quote the Hendry County Planning & Zoning Department, who approved the zoning change for the development on May 11 of this week, “The applicant intends to develop the site in association with Florida Power & Light Company [FPL].” The rezone is approved for “utility uses, specifically a ‘Clean Energy Center’ which would include, but is not limited to natural gas and solar energy.” FPL already operates the two largest fossil fuel power plants in the US, all in the Everglades watershed, both within 70 miles of this site.

But the specific details of this industrial project are irrelevant, as nothing of an industrial scale is appropriate in this area. Along with panther habitat, the immediate area surrounding the site is also home to Audubon’s crested caracara, Eastern indigo snake, and Wood Stork, all federally protected endangered species. The area also provides resting, feeding, and nesting sites for a variety of migratory bird species which FWS notes “must be taken into consideration during project planning and design.”

The proposed power plant site sits on the border of the Big Cypress Reservation of the Seminole Tribe. The tribe has not yet entered comments on the project.

Click here for FWS report, including the map above.