cross posted from the First Perspective 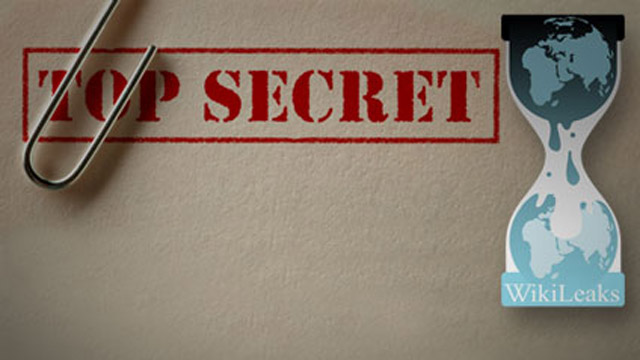 The U.S. has been keeping regular intelligence on potential security threats in Canada, including the activities of unnamed First Nations groups, according to two cables sent by the U.S. embassy in Ottawa and obtained by APTN National News.

The cables, labelled “secret,” were given to APTN by whistle-blower website Wikileaks. They were in a batch of about 800 cables that were not part of this week’s larger release of U.S. State Department cables originating in Canada.

They were embargoed until 9 p.m. ET Friday.

The cables, sent from the U.S. embassy in Ottawa, and titled, Security Environmental Profile Response For Mission Canada, appear to be part of regular updates on the situation in the country.

The U.S. identified the involvement of Aboriginal groups in anti-U.S. demonstrations and as possible terror threats in a Feb. 27, 2009 cable.

In a Feb. 16, 2005 cable, Aboriginal groups are only identified as possible terror threats.

The copy of the cables obtained by APTN, however, only include a “partial extract of the original cable,” according to the documents.

The cables are structured as answers to a list of questions not contained in the documents.

Under the subheading “Demonstrations,” the information details the size, type and frequency of demonstrations, highlighting those targeting the U.S. and its domestic and foreign policies.

The same cable then describes the types of issues that have triggered demonstrations and the size.

“Peaceful demonstrations and marches occur near the embassy on a frequent basis and involve between 20 to 100 persons. Police support including notification and monitoring is excellent,” said the cable. “Ongoing U.S. Foreign Policy initiatives and military actions as well as U.S domestic issues related to the U.S. Canada border have triggered Anti-American demonstrations(sic).

The 2005 cable said there was an increase in demonstrations throughout the country as a result of the Iraq war.

The cables also list potential terrorist threats in Canada. Under the heading “Indigenous Terrorism,” the cables outline several subgroups of interest, including Anti-American Terrorist Groups and Other Indigenous Terror Groups.