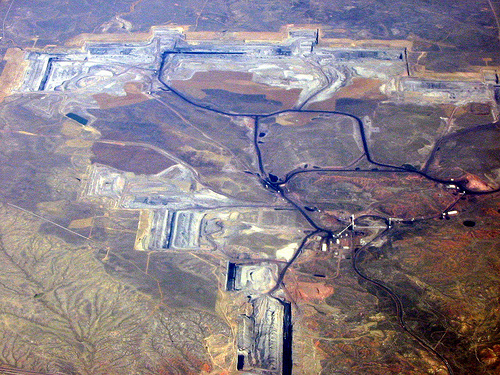 [/caption]from those land leases that will happen on public lands in the Powder River Basin in Wyoming, and that coal will be shipped to coal terminals in the Pacific Northwest and then shipped to Asia, a place where we’ll be fueling developing economies, flooding them with cheap fuels that force them to develop coal-based economies instead of renewable-energy-based economies.” See the video of Kristen Owen of High Country Rising Tide on Democracy Now here.]]>