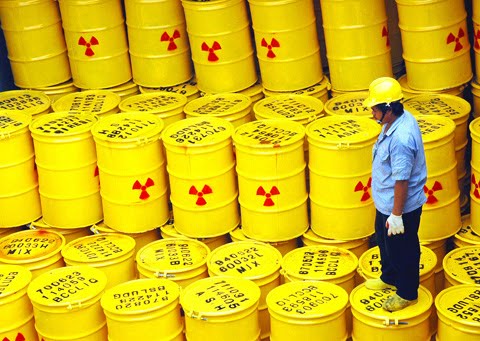 The South American country had hoped that a planned Russian-built nuclear power plant would provide 4,000 megawatts (MW) and be ready in about a decade.

But Chavez said events in Japan after last Friday’s 9.0-magnitude earthquake and the tsunami that followed it showed the risks associated with nuclear power were too great.

“For now, I have ordered the freezing of the plans we have been developing … for a peaceful nuclear program,” he said during a televised meeting with Chinese investors.

“I do not have the least doubt that this (the potential for a nuclear catastrophe in Japan) is going to alter in a very strong way the plans to develop nuclear energy in the world.”

Japan is racing to avert a new disaster after a fire broke out at a nuclear plant and sent low levels of radiation wafting into Tokyo, prompting some people to flee the capital and triggering growing international alarm.

Venezuela signed a deal with Russia last October that moved Chavez’s socialist government a step closer to its longtime goal of developing nuclear power like Brazil and Argentina.

But some experts were skeptical at the time about whether Venezuela would go through with the project, or even needed it given the OPEC member’s vast oil and gas reserves, plus solar, hydroelectric and wind energy possibilities. (Writing by Daniel Wallis, Editing by Jackie Frank)