Simmer Down? No Thanks.
As though environmental news couldn’t get scarier, the National Oceanic and Atmospheric Administration claims that this April was the hottest April since record keeping began in 1880. Beyond that, the average temperature of Earth this year has been higher than any year since 1880. Before you start feeling like your a character in Spike Lee’s Do the Right Thing, lets move on.

Cape Wind
The Massachussets Audobon Society is in hot water after throwing its support behind offshore wind farms on the Nantucket Sound. In a move that screams “compromise,” Mass Audobon supports the 130 offshore wind turbine project called Cape Wind on the condition that Cape Wind to counts the birds killed by the wind farms. Check out Barbara Durkin’s fabulous article here. 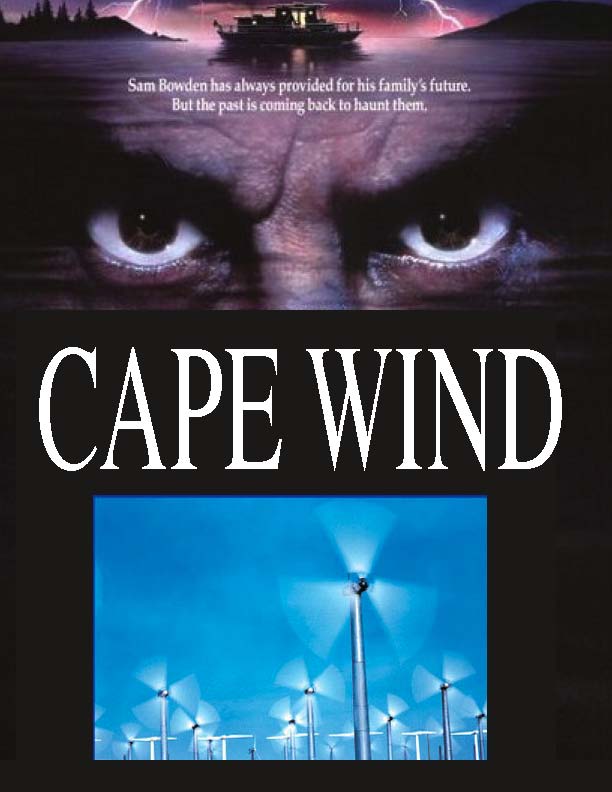 Animal Farms
In other compromising environmental news, the Sierra Club and the National Resource Defense Council settled a lawsuit with the EPA on Tuesday over the placement of factory farms. Because animals raised for slaughter in factory farms have an intense amount of nitrogen in their feces, the environmental organizations demand that the EPA forge some sort of bureaucratic process to ensure that the animal farms would not be placed too close to water sources. So now, the EPA has done just that; it needs to gather information about factory farms and determine whether they should be regulated whereas before it did not. Woopty woo.

Australian LNG Means Infrastructure Nightmare
A huge, $8 billion Liquid Natural Gas plant has been approved in Queensland, Australia, allowing Santos Ltd. and Petronas to start the project, including 2,650 wells over 25 years over 6,800sq km in the Surat and Bowen Basins, 435km of 42” diameter steel pipeline from Fairview gas fields to Gladstone.

Comment Period Begins for South Carolina Nukes
South Carolina Electric & Gas Co. wants to build two, 1,100-megawatt reactors at the V.C. Summer Nuclear Station near Jenkinsville, about 25 miles northwest of Columbia, the state capitol. The Sierra Club and The Friends of the Earth have been working against the reactors; they have a good informational web site up about it here.

What Treehugger doesn’t mention is the tremendous environmental cost of war. The US military is the number one contributor to ecological damage in the world, laying waste to vast bioregions, murdering animals and saturating areas with harmful chemicals—not to mention it is the bringer of imperialist civilization, focused on industry and resource extraction.

Photos Can be Fun!
By the way, check out these awesome pictures of nature!