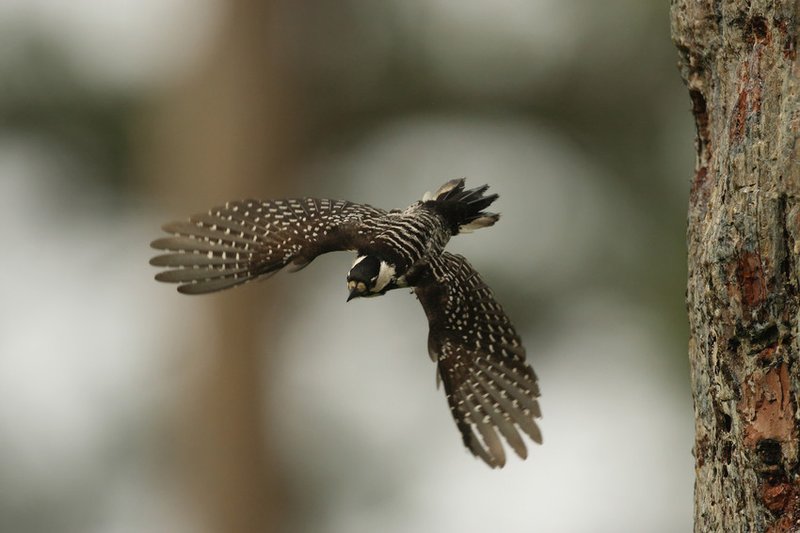 On behalf of four conservation groups, the Southern Environmental Law Center today challenged, in federal court, a decision by the U.S. Army Corps of Engineers to unlawfully reinstate jurisdictional determinations that removed Clean Water Act protections from almost 600 acres of wetlands on the doorstep of the Okefenokee National Wildlife Refuge.

Today’s lawsuit, in the U.S. District Court for the District of Columbia, notes that the Corps’ action opens wetlands that are critical to the health of the iconic Okefenokee Swamp to destruction by a strip-mining operation.

“The Corps’ decision to reinstate the jurisdictional determinations runs counter to its internal guidance, reasoned decision-making, and common sense,” said Megan Huynh, a senior attorney at the Southern Environmental Law Center, which represents the conservation groups in the lawsuit. “Not only are the at-risk wetlands valuable in their own right, but they are important to the health of the irreplaceable Okefenokee Swamp. To comply with the Clean Water Act, the Corps must require Twin Pines to obtain a federal permit and complete a full environmental review of the mining project.”

The suit challenges the Corps’ reinstatement of its jurisdictional determinations made under the Trump administration’s now-vacated “Navigable Waters Protection Rule.” The August reinstatement contradicted the agency’s own internal guidance and the Administrative Procedure Act, and it was made despite officials having rescinded the determinations two months earlier, according to the filed complaint.

“From imperiled red-cockaded woodpeckers to alligator snapping turtles, the Okefenokee supports astounding biodiversity that the Army Corps is failing to protect,” said Elise Bennett, Florida director at the Center for Biological Diversity. “That’s why we’re fighting to safeguard this incredibly precious place from strip mining.”

“The science is clear: Large-scale industrial mining right next to the refuge could forever scar the Okefenokee and threaten the existence of more than a thousand species that find sanctuary on these lands,” said Christian Hunt, senior federal lands policy analyst with Defenders of Wildlife. “Georgia simply cannot afford to let Twin Pines gamble with the health of these world-renowned wetlands.”

Projects like the massive titanium mine proposed by Twin Pines Minerals, LLC, benefitted from the short-lived Navigable Waters Protection Rule’s gutting of longstanding federal clean water protections. The Corps, under the rule’s regulatory rollbacks, issued two jurisdictional determinations to the mining company that stripped federal protections from nearly 600 acres of wetlands near the Okefenokee.

The Corps rescinded those determinations in June 2022. But the agency then unlawfully reinstated the determinations without notice or explanation, following an out-of-court settlement in August between the agency and Alabama-based Twin Pines Minerals.

“Titanium may be valuable, but you can find it almost anywhere. In contrast, the Okefenokee National Wildlife Refuge is priceless and unique, and there is no metal on earth worth damaging it,” said Chris Watson, Ph.D., campaign director, southeast regional office, National Parks Conservation Association. “Mining should not be allowed in and around this wild place, which provides protections for thousands of species and recreational opportunities for birders, fishers, hikers, kayakers, photographers and more. The Clean Water Act provides key safeguards for the Okefenokee, keeping the waters we drink, fish and swim clean for all. Why jeopardize that for a mining operation? We look forward to the court’s affirmations of these safeguards.”

Now wetlands critical to the Okefenokee Swamp’s hydrology and ecology are again slated to be destroyed by a proposed strip mine without federal clean water and other protections.

The Okefenokee Swamp is one of the largest remaining intact freshwater ecosystems in the world. In addition to its ecological significance, the refuge is critically important to local communities, supporting more than 750 jobs and nearly $65 million in annual economic output per year. As recognized by the Corps, the swamp is also important to Native American nations with ancestral homelands in the region.