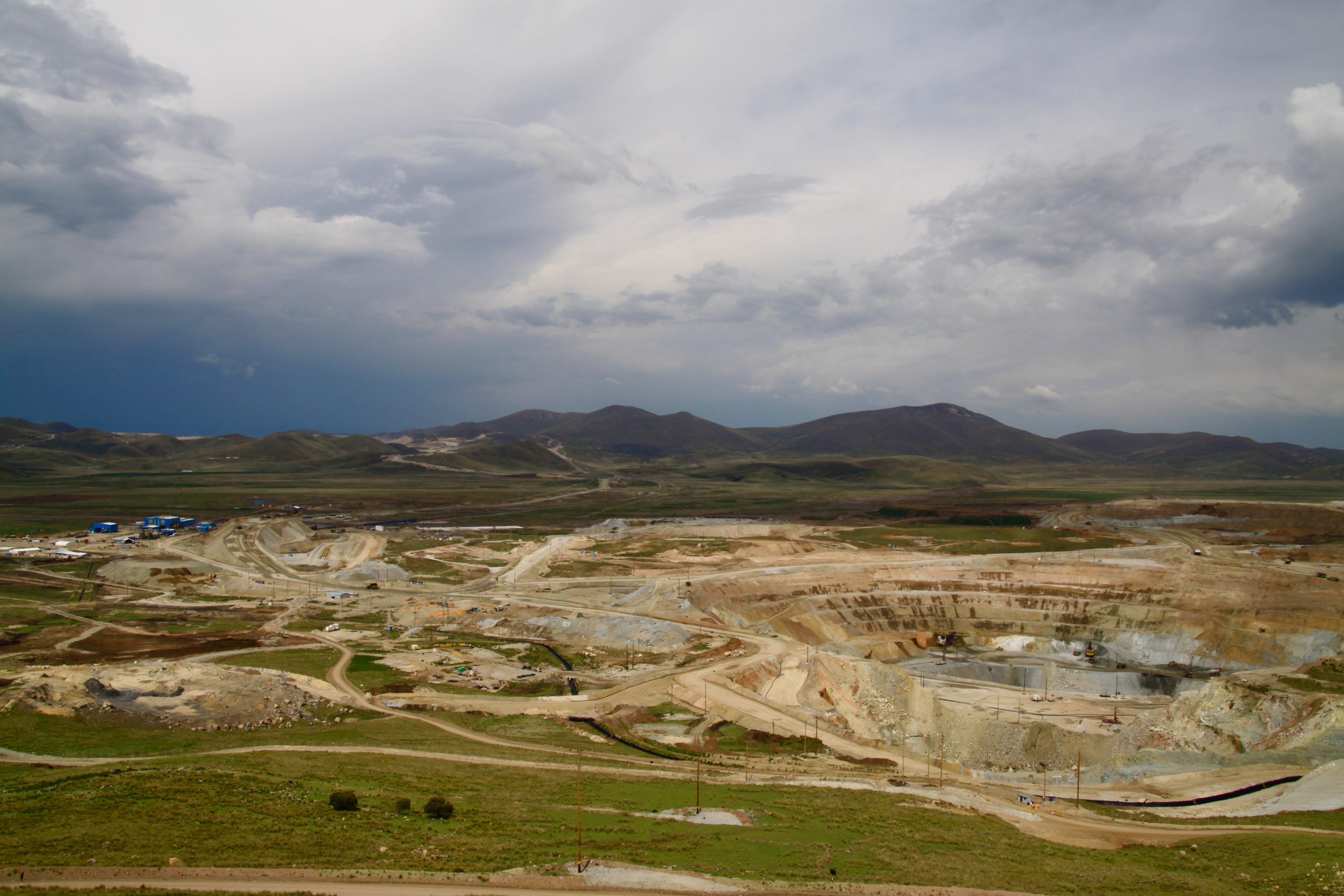 Protesters set on fire two vehicles in the so-called Southern Road Corridor, one kilometer from the city of Espinar, in Cusco, Perú, mining company Las Bambas said via a statement.

The incident is the latest in a series of demonstrations that social movements of the Espinar province have been carrying on since July 15, when an indefinite strike began against the Antapaccay mining company.

Social organizations in Espinar have been asking for help to tackle the impact of the COVID-19 pandemic. After several discussions, political forces in the region agreed to present a proposal that consisted of delivering food vouchers, medicines, and biosecurity equipment against COVID-19 and microcredits at zero percent interest.

The funds to help to tackle the impact of the COVID-19 crisis were agreed to be taken from the Espinar Framework Agreement, which the companies have refused to do on the basis that Espinar’s economic subsidy has no legal or technical basis, nor does it meet the objectives of the agreement.

Nevertheless, the members of the  Management Committee of the Framework Agreement criticized the mining company for not having the will to dialogue and abide by an agreement whose only purpose is to serve, exceptionally, the population of Espinar because it is going through an acute economic crisis.

Workers have said that they will continue with the indefinite strike. At the same time, the government issued a press release condemning “any act of violence that seeks to condition dialogue and does not contribute to resuming social peace in this province.”

On the other hand, the members of the Espinar Provincial Struggle Committee have said that the mining company is responsible for the consequences of the crisis and established a six-point fighting platform that includes the reformulation of the Espinar Framework Agreement; access to environmental justice in the mining corridor and immediate fulfillment of the 50 million soles disbursement by the Antapaccay mining company for the economic subsidy to be finalized.