Indigenous leaders demand the urgent removal of 20,000 illegal gold miners from their lands to prevent the spread of COVID-19 through their villages. The disease could infect up to 40% of Yanomami communities if wildcat mining remains, threatening a new ethnocide 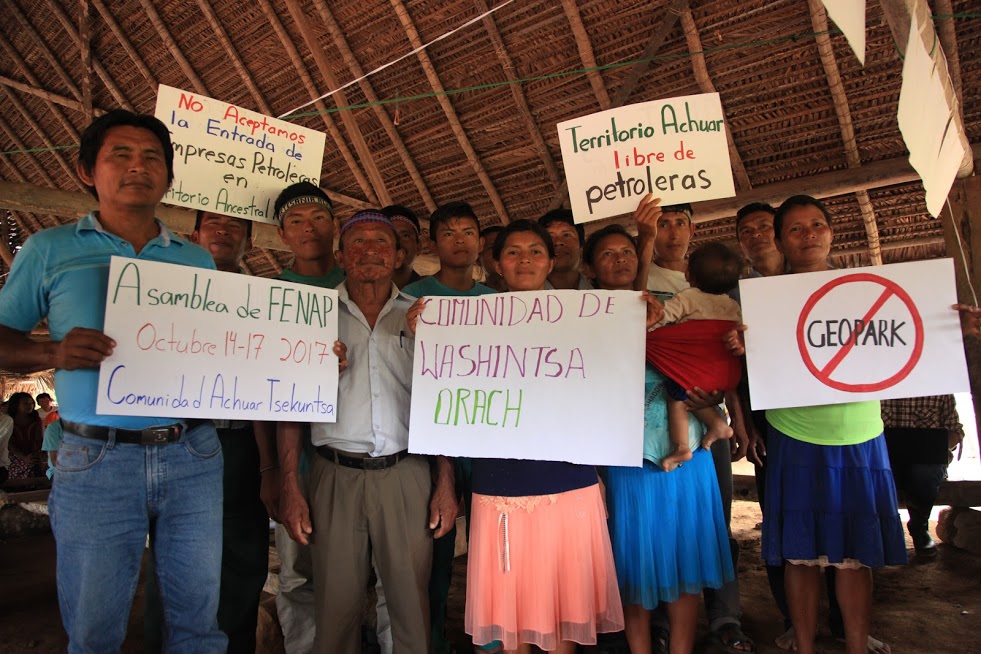 Roraima State, Brazil – In a new global campaign led by a coalition of Yanomami and Ye’kwana organizations, indigenous leaders define the #MinersOutCovidOut campaign as “a cry for help against an old nightmare which has turned even more deadly.”  Launching internationally today, the campaign demands that the Brazilian government immediately remove more than 20,000 gold miners currently operating illegally in Yanomami territory.

“We are following the spread of COVID-19 in our land and are very saddened by the first deaths of the Yanomami. Our shamans are working non-stop against the xawara,” said Dario Kopenawa Yanomami, a young leader of his people and vice president of the Hutukara Yanomami Association. “Xawara” is the Yanomami word for epidemics brought by outsiders. “We will fight and resist. But we need support from the Brazilian people and people all over the world,” said Dario, who is the son of Davi Kopenawa, a Yanomami leader and one of the best-known shamans in the Amazon.

The Ye’kwana is a smaller indigenous group that lives alongside the Yanomami land. Together they comprise a total of 27,000 people dispersed across one of Brazil’s largest indigenous reserves that stretches between the Roraima and Amazonas states, straddling Venezuela’s border.

The mortality rate from COVID-19 for indigenous people is double the rate of the rest of the Brazilian population. So far, more than 2,900 indigenous people have tested positive for the novel coronavirus and almost 260 have died according to the Association of Indigenous Peoples in Brazil (APIB). The disease has already killed four Yanomami and there are 95 more confirmed cases among the Yanomami and Ye’kwana.

Roughly half of the Yanomami territory’s population lives in communities less than five kilometers (3 miles) from an illegal mining site. A new study by Brazilian NGO Instituto Socioambiental (ISA) calculates possible transmission rate scenarios for those villages. [1] According to their study, in one region of the Yanomami territory, a single case of COVID-19 could result in 962 new cases after 120 days. In the worst-case scenario, 5,603 Yanomami – 40% of the population in those communities – could become infected with the virus. The study also estimates that if the illegal miners remain, between 207 and 896 Yanomami could die as a result of COVID-19 – up to 6.4% of the population in those areas. The Yanomami face a real risk of an ethnocide.

To avert a tragedy, the Forum of Yanomami and Ye’kwana Leaders [2] is asking the Brazilian public and the global community to sign a petition to pressure Brazilian authorities to mobilize efforts for the complete and immediate removal of miners from their territory. Dario, a Yanomami leader, is the principal voice of the campaign and aims to mobilize national and global support for this critical cause.

Unfortunately, the spread of deadly diseases carried by gold miners and other invaders is not a new threat for the Yanomami. In the 1970s and 80s, the opening of roads and a major gold rush caused the death of 13% of the Yanomami population, from diseases like malaria and measles. Many elders still carry the pain of that memory; it is a part of Yanomami history. It is unfathomable that right now, thousands of miners are operating with impunity in the territory potentially exposing an entire people to COVID19, of an already acutely vulnerable population due to systemic racism and lack of access to public health resources.

According to the ISA report, the health centers that serve the Yanomami are among the least equipped in all of Brazil, as they have the lowest availability of beds and ventilators. The health centers closest to the miners invading their territory were scored worst of all. [3] There are no pulmonary ventilators in most Amazonian municipalities. The average distance between indigenous villages and the nearest intensive care unit (ICU) in Brazil is 315 kilometers (196 miles), and for 10% of villages, that distance is between 700-1,079 kilometers (430- 670 miles). Yanomami people will have to travel almost three hours by plane to get to Boa Vista if they need an ICU with a ventilator. There are no land or river connections between the village and the capital of Roraima. [4]

Learn more and participate at https://MinersOutCovidOut.org