Here are some reminders from this weekend in Florida, as if you needed more reminders…

Geologist Rip Kirby examined the skin of a graduate student who swam in the gulf and then showered. Under regular light, his skin seemed clean, but ultraviolet light revealed orange blotches — dispersant-mixed oil.

According to an article in St. Pete Times, scientists find that oil from Deepwater Horizon spill is still causing damage in the Gulf of Mexico 2 years later:

“Tiny globs of it, mingled with the chemical dispersant that was supposed to break it up, have settled into the shallows, mingling with the shells, he said. When Kirby shines his light across the legs of a grad student who’d been in the water and showered, it shows orange blotches where the globs still stick to his skin.

“If I had grandkids playing in the surf, I wouldn’t want them to come in contact with that,” said Kirby, whose research is being overseen by the University of South Florida. “The dispersant accelerates the absorption by the skin.”

As those blotches show, the gulf and its residents are still coping with the aftermath of the Deepwater Horizon disaster, which began with a fiery explosion aboard an offshore drilling rig on April 20, 2010.”

A day earlier, the Florida paper reported on Obama’s visit to the Port of Tampa, one of the biggest ports in the country, where the president touted trade agreements with Colombia, South Korea and Panama that he signed into law, under his goal to double earth-killing exports by 2015. 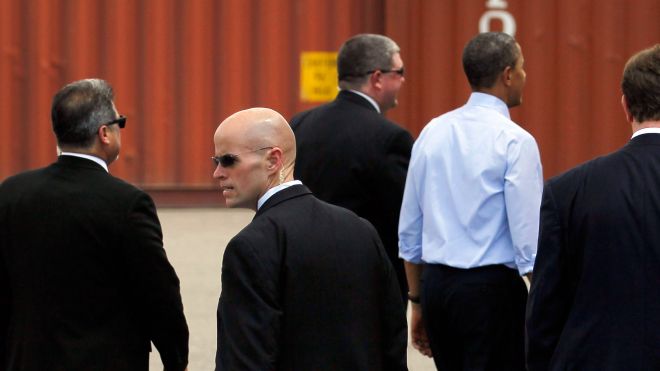 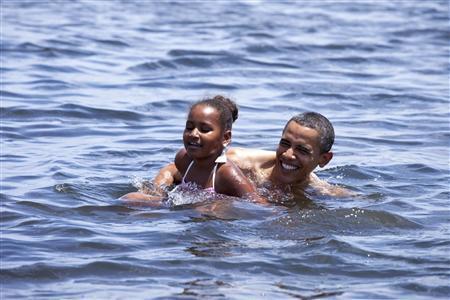