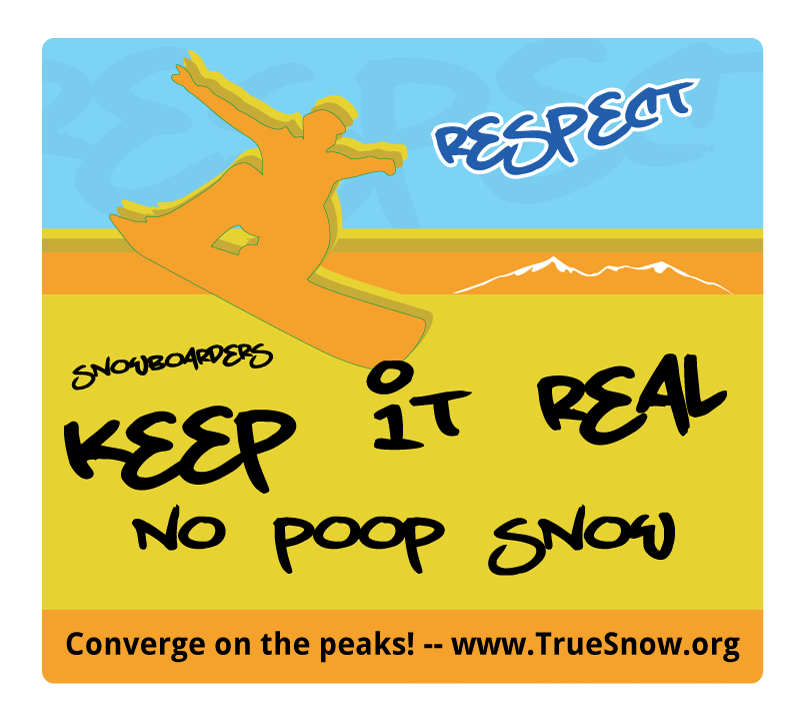 Flagstaff, AZ—A total of 17 people protesting a plan to make artificial snow at Arizona Snowbowl have been arrested over a four-day period.

According to a flier being distributed in Flagstaff, “Protect the Peaks” called for a week of action between Aug. 4 and Tuesday at various locations throughout the city.

There have now been a total of 23 arrests since construction of a pipeline began along Snowbowl Road in late May of this year.

And most importantly, find out how to support the resistance.