Click here to read the full .pdf text with images from Vol II. of the 30th Anniversary of the Earth First! Journal

Click here if you can’t open .pdf to read the full text only version 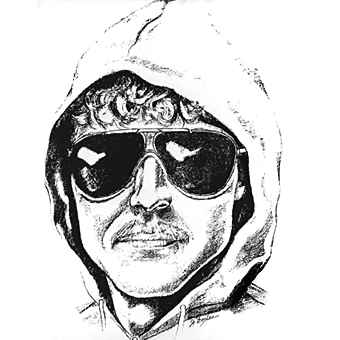 Many of us grew up with a wild-ass grandpa or grumpy uncle. Whether they were preaching conspiracy theories, needling us to invest in gold or embarrassing us in front of our friends by gleefully threatening to get revenge on the techno-industrial empire, they usually made quite an impression. Ted Kaczynski might just be that relative to those of us in the radical ecological movement. Over the past few decades, some have cringed at his sight and others have cheered, but we’ve all had to ask ourselves, is he really related to us?!

Did he subscribe to the Earth First! Journal? Didn’t I see him eating at the Food Not Bombs picnic once? Was he at the Rendezvous? (or did he get kicked out?!)

While the speculations could take on mythical proportions, the only evidence to surface suggested an obscure relation at best—despite some persistent attempts to connect him to an organized movement. For example, in April ’96, Tampa Tribune columnist Cal Thomas reported, “Kaczynski went to an Earth First! meeting at the University of Montana where a hit list of enemies of the environment was distributed.” Thomas, a former publicist for Jerry Falwell, conflated both allegations: the meeting was actually a Native Forest Network conference and the list came from Live Wild or Die, not the Earth First! Journal (although when FBI agents raided Kaczynski’s Montana cabin, they claimed to find copies of both).

See the link above to read the entire article.