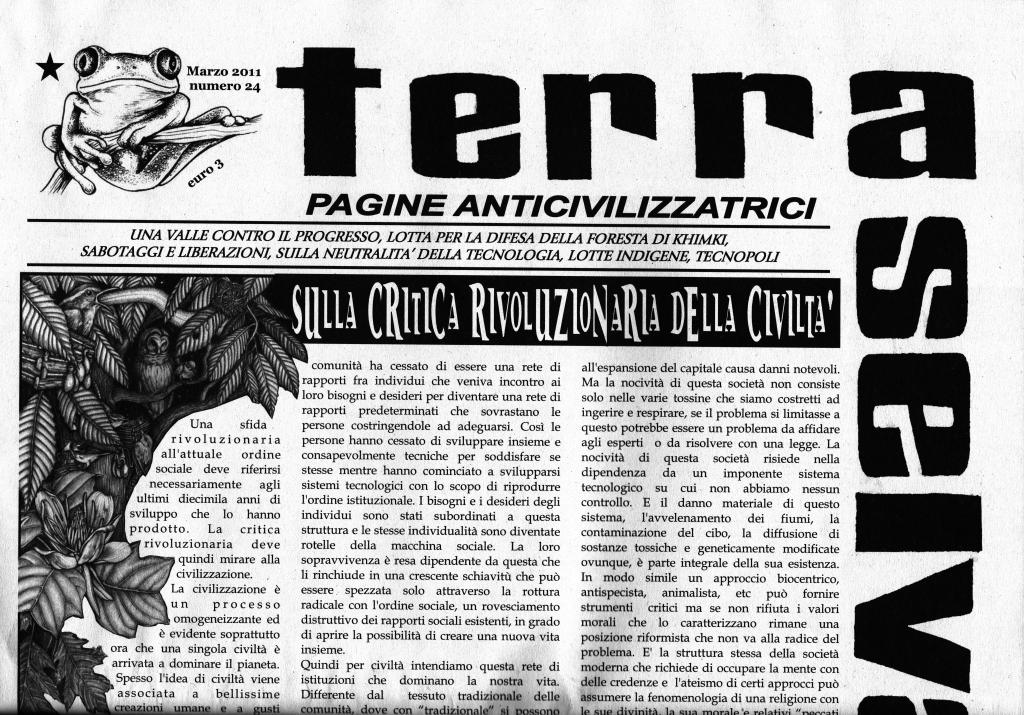 [/caption] A letter bomb exploded at the offices of Swissnuclear in the northern town of Olten a spokesperson for the Swiss police said. “At about 8.15 am, while opening the letter, it exploded,” and injured two people. A statement from the Italian Informal Anarchist Federation was found in the remains of the boobytrapped letter, Swiss federal prosecutor Carlo Bulletti said, quoted by the Swiss news agency ATS on Friday. Authorities said the letter written in Italian was postmarked from abroad and referred to three eco-anarchists, Costantino Ragusa, Silvia Guerini, and Luca Bernasconi, connected with the group Il Silvestre detained in Switzerland in connection with an attempted bombing at the Swiss headquarters of IBM in Zurich. Il Silvestre opposes nanotechnology, biotechnology, the state and the military and publishes the magazine Terra Selvaggia. On the same day, an Italian military officer was injured in an army barracks in the Italian port of Livorno by a letter bomb apparently sent by the same anarchist group. The FAI has also claimed responsibility for a letter bomb sent to a Greek top security prison where a number of anarchists are incarcerated, Greek police said on Friday. Thursday’s incident occurred near a Greenpeace demonstration outside the headquarters of Swiss power firm Alpiq, not far from the Swissnuclear office. The group cancelled its demonstration following the explosion, distancing itself from the action. “We distance ourselves with the greatest firmness from this explosion. Greenpeace has nothing to do with this attack,” Florian Kasser, who heads Greenpeace’s energy campaign in Switzerland, told AFP. In a statement, Greenpeace said the demonstration was being held to demand Alpiq formally withdraw a request to build new nuclear power plants in Switzerland, which has suspended plans to replace its ageing reactors following Japan’s nuclear disaster. In an interview with a Swiss newspaper, Heinz Karrer, who heads Swiss energy group Axpo, acknowledged that “at the moment, it is unthinkable to talk about another new nuclear power plant.” 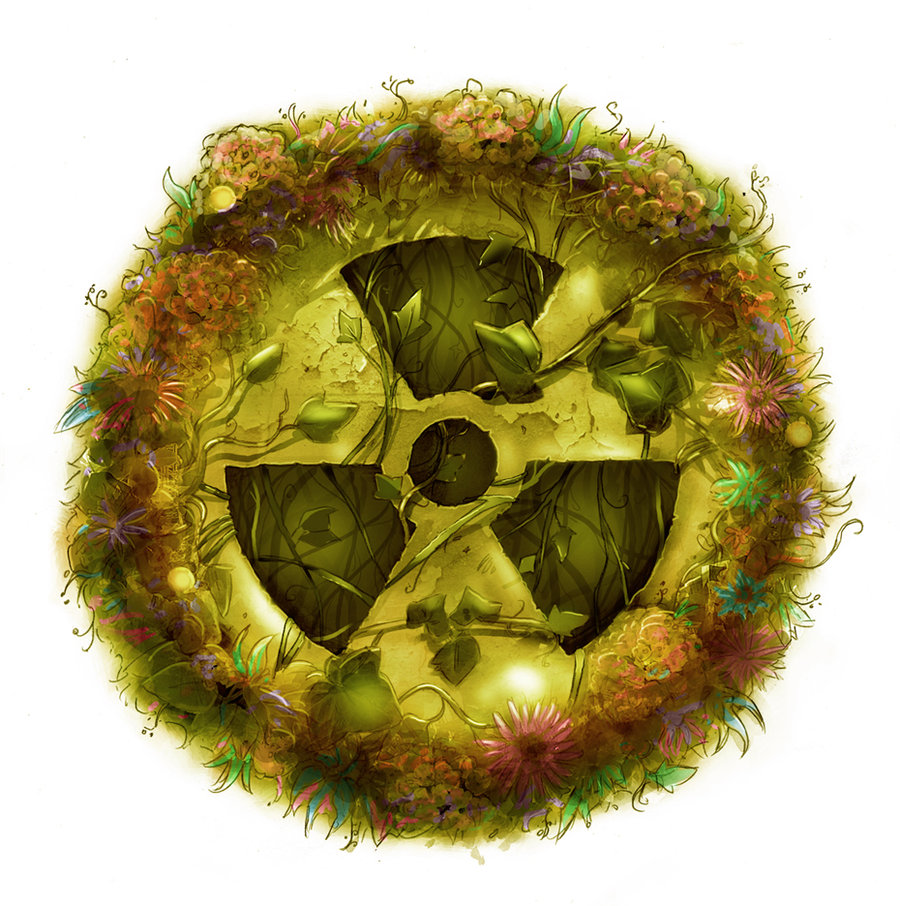