New York City is planning on killing 170,000 geese, because of a flight that crashed last year. The massacre is opposed by State Senator Adams.

BP is beginning construction on an offshore drill in the Mediterranean, off the coast of Libya. Meanwhile, Tony Hayward is stepping down as CEO of BP. Strawmen burn faster when they’re coated with oil.

In England, 7 massive machines were sabotaged at the Cutacre Coal Mine. In Stanford, a mass die-in was conducted against the transportation of nuclear waste. Meanwhile, in Ireland, the “Beat the Boreholes” campaign of direct action to stop Shell Oil in Broadhaven Bay was launched, meeting with violence from local police immediately.

Zagreb, Croatia, seemed united in common interest as a mass, public demonstration peacefully blocked construction equipment from eliminating a pedestrian area for the sake of a traffic ramp into a parking lot. Police reacted with mass arrests, hauling 140 protesters away regardless of the outcry.

The President of Costa Rica is making executive decrees, circumventing forestry laws in order to usher in an open pit Gold Mine in Crucitas, one of the region’s most crucial ecological hotspots. Take action here.

And finally, for urban sustainability, rewilding, recycling and community organizing: 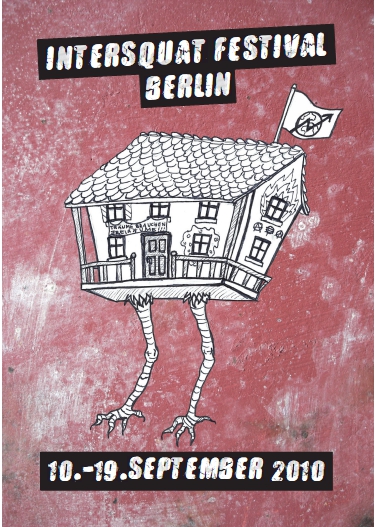