Skip to content
By BETTINA BOXALL / The Montreal Gazette 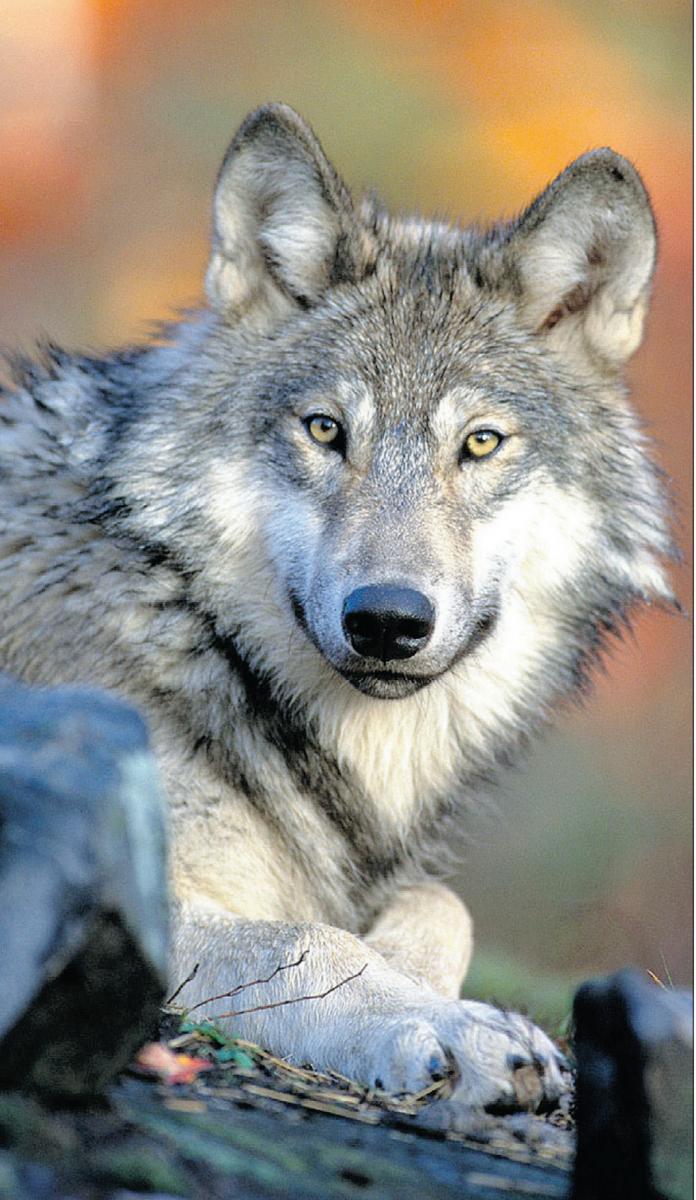 As of last year, the Northern Rocky Mountain grey wolf population had grown to an estimated 1,651. Montana and Idaho have approved hunts of the animals, which are protected in Oregon. Photograph by: AP, U.S. FISH AND WILDLIFE SERVICE FILE, MCT

A GPS colLlar plots the journey of the lone grey wolf, loping over mountains, through forests and across highways.

The young male left his pack in northeastern Oregon in early September, setting out to find a mate and territory of his own. By the end of November, he had meandered 1,224 km.

Then, he was lingering a day or two’s trot from California.

OR7, as he is known, crossed the California state line last week, becoming the first wild wolf recorded in the Golden State since 1924.

“We’re not planning to reintroduce wolves,” said Mark Stopher, an ecologist with the California Department of Fish and Game. “They’re going to show up on their own.”

The return of the wolf is thrilling to conservationists but chilling to ranchers, who have lost livestock in other parts of the West.

Grey wolves were all but eradicated in the lower 48 states by the 1930s. Protected under the federal Endangered Species Act, they started to move back into northern Montana from Canada 50 years later. Then in the mid-1990s, 66 Canadian wolves were released in Yellowstone National Park and central Idaho.

As of last year, the Northern Rocky Mountain population had grown to an estimated 1,651 wolves. But that number is dropping in the wake of hunts approved in Montana and Idaho after Congress delisted much of the population earlier this year.

The Oregon wolves remain protected under the state’s endangered species law, and any greys that venture into California would have federal protections. OR7’s wanderings are not that unusual for a young wolf.

But his GPS collar has allowed wildlife biologists and the public to follow his route – and made him a bit of a celebrity. Under the headline “Revealed: Amazing journey of the amorous wolf,” Britain’s Daily Mail tabloid ran an embellished account of his travels.

And the conservation group Oregon Wild, deciding that OR7 needed a more endearing name, launched a contest that drew several hundred suggestions from children as far away as Nigeria and Taiwan.

The winner will be announced this month from the five finalists: Arthur, Max, Journey, Lupin and Takota.

About 2½ years old, OR7 is a member of the Imnaha pack, one of four grey wolf groups that have established themselves in northeastern Oregon since a lone female wolf crossed the Idaho border in 1999. She was the first wolf spotted in the state since the 1940s. The Imnaha are the best known of Oregon’s grey wolves because a number of them have tracking collars and because they have developed a taste for livestock.

The pack, whose numbers fluctuate, has killed 20 cows and calves since the spring of 2010, earning death sentences for four of them. The state Department of Fish and Wildlife killed two in May, but a lawsuit filed by conservation groups resulted in a reprieve for two others, including OR7’s father, a fierce-looking alpha male wolf.