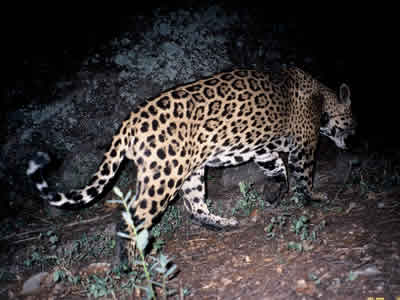 [/caption] Solidarity with immigrants against borders is one of the most practical and relevant places for the biocentrist—deep ecologist, eco-anarchist, Earth First!er.. or whatever you may call yourself—to present our vision of the world beyond civilization. The border is not just a line between two places. Its a scar on the earth, and in our lives, where empire and ecocide have met. Millions of people in North America feels this environmental and social tragedy in a deep and direct way. The reality of this has been close to home for us here at the Earth First! Journal/Newswire, from life in Arizona in the midst of the SB 1070 law and the militarized border lands, to our new office in the south, which is now embroiled in the battles surrounding anti-immigrant legislation. Georgia became the first state following the footsteps of Arizona’s “Papers Please” law—HB 87, they are only awaiting the Governor to sign it into law—and, despite mass opposition, Florida is not far behind, with SB 2040. [caption id="attachment_2448" align="alignleft" width="300" caption=""We will not comply," blockade at Sheriff Arpaio's Maricopa County Jail in Arizona after SB1070 goes into effect, July 2010"] 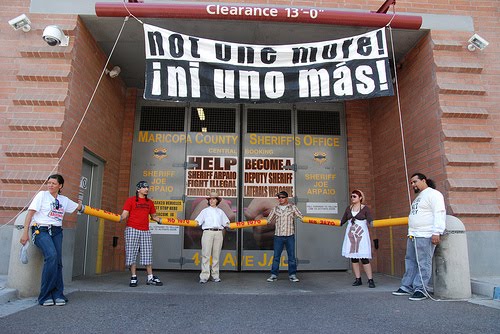 [/caption] Arbitrary borders divided by walls and high-tech surveillance are becoming one of the most drastic symbols of literal human division and disconnect from the wild world around them. The same principles of rewilding that apply to keeping healthy, biodiverse habitats also apply to the re-wilding the free spirit of our species. What borders walls do to the endangered Jaguar, immigration laws due to our own wild spirits. The past two issues of the EF! Journal have run excellent articles on borders, immigration, biocentrism and ecological resistance. Check ‘em out below.. May they assist in fueling the flames of immigrant solidarity and rebellion.   For freedom of movement to all species! [caption id="attachment_2449" align="alignleft" width="300" caption="The Capitol building in Tallahassee, Florida is occupied by immigrants, predominantly from indigenous campesino communities in Central America."] 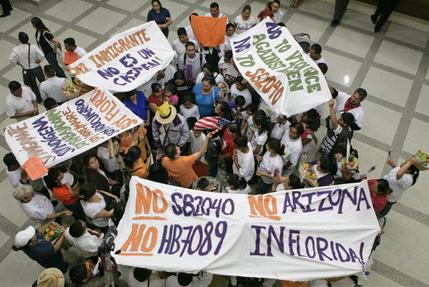 [/caption] Razing Arizona: the ecological battle against borders (an overview of pro-immigrant, anti-border articles from the past 10 years of the EF! Journal. In Spanish and English.) Borders & Bodies (a personal reflection from an EF! Journal editor of borders, colonization and empire from the Arizona border to the coasts of Florida.) (Also, don’t miss the coming issue of the EF! Journal, this June, for a fresh new article on the Center for Biological Diversity’s effort to defend Jaguars from extinction in the US by the racist border wall.) Check out news and video from the growing resistance in Florida. [caption id="attachment_2452" align="alignleft" width="300" caption="Simultaneous protests for immigrant farmworker solidarity take also place this week. Here, at a grand opening of Grocery chain Public in Lake Worth, FL, new home to the Earth First! Journal."] 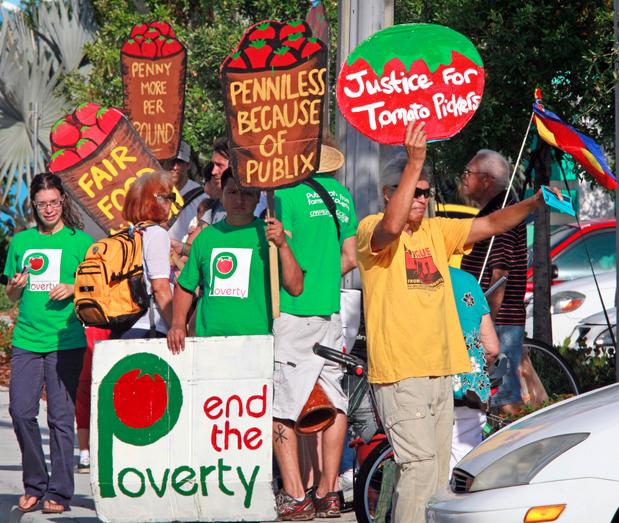